While many of the vendors’ brochures contain nice photos of girls exploring technology, employment statistics tell a different story.

The lower the grade in which which young women are tantalized and brought into the mainstream, the better the chances for success.

4000 Years of Women in Science

Even imagining their potential is not on the radar for young women who lack role models. The biographies of 143 women scientists prior to modern times have been collected at ASTR. While we don't advocate distorting history from one gender perspective and even contributing to de facto segregation by ethnic or gender role models, nonetheless…  learn more

50 Famous Women that made an impact on History

HistoryColored is a network of pages that strives to create and share high quality historical content for the internet. A goal of ours is to produce accessible content for people that are casually interested in history, and also for those that have a passion for it.  By Siobhan Wood November 8th, 2020  learn more

Women in Math, sponsored by Agnes Scott College, has an attractive layout and is updated frequently. Check out their Did you know? section.  learn more

Women in Literature have often faced adversity in the field. When world-known author J.K.Rowling first sought publishers for her Harry Potter series, she was rejected 12 times. When she finally scored a deal, her publisher recommended that she utilize a “gender-neutral” name to help her appeal to a broader audience. That’s when she decided to…  learn more

History's Women highlights contributors by field, such as literature and society. This site's advantage is that it is accessible to different reading capabilities.  learn more

I'll Take Your Princess and Raise You an Engineer

Debra Sterling talks about a study that found "girls with worse body esteem engage more with the Disney Princesses over time, perhaps seeking out role models of what they consider to be beautiful." The study went on to conclude that "girls who strongly adhere to female gender stereotypes feel like they can't do some things…  learn more

International Women’s Day: Female Role Models From Around The World

For decades, women have played a defining role in shaping the history of humankind. Not only have they contributed to science, politics and arts, but also triggered social changes by championing human rights and causes of equality. Thanks to their pioneering efforts, the 20th century witnessed the emergence of female role models such as Marie Curie,…  learn more

Maria Mitchell (pronounced Ma-RYE-ah) was an astronomer, librarian, naturalist, and educator. She discovered a telescopic comet in 1847, for which she was awarded a gold medal by the King of Denmark. Her discovery thrust her into the international spotlight and she became America’s first professional female astronomer. Lesson Plans  learn more 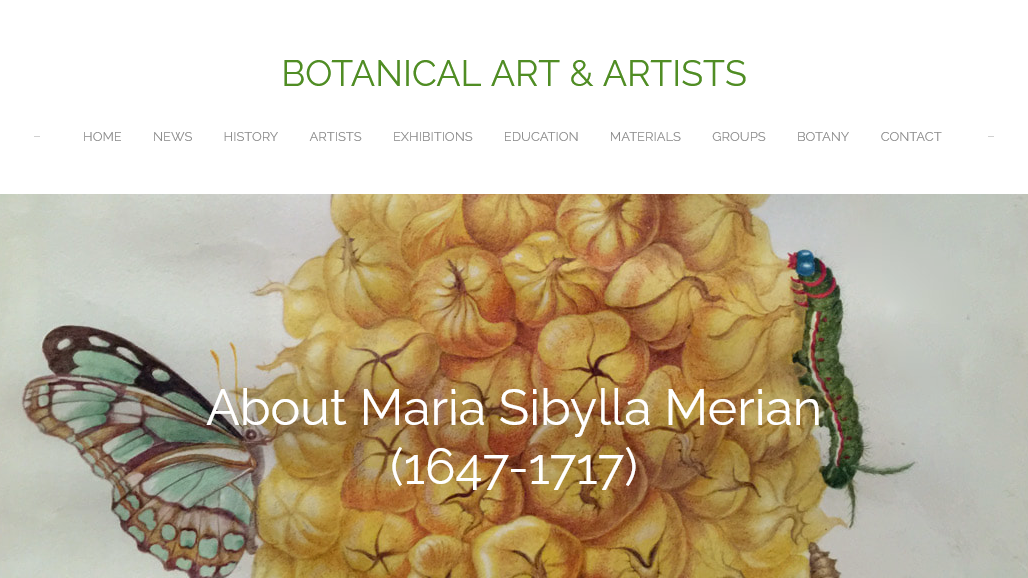 Maria Sibylla Merian was a Naturalist, an Entymologist and a Botanical Illustrator and is rated as being one of the greatest ever botanical artists. She is best known for her illustrations of plants and insects. This resource includes an overview of her life and work, and online galleries and exhibitions which display her work.  learn more

Hidden Figures is a movie based on actual events. While the movie dramatizes some aspects, it is true to the struggles of the women at the center of the story. The victories for racial and gender rights were not achieved easily or quickly, and our work is not done. Today, NASA strives to make sure their…  learn more

To support teachers in using the resources, NASA offers a Modern Figures Toolkit that includes eight lesson plans for elementary, middle, and high school classrooms. The lessons cover such topics as the effect of gravity on orbit, calculation of launch windows, Moon phases, and design of landing equipment.  learn more

Revisit some of the most historic moments in the reign of Britain’s record-setting monarch. Queen Elizabeth II, who ruled the United Kingdom for seven decades, was such a longstanding institution that it’s easy to forget she wasn’t supposed to have become queen at all.  SARAH PRUITTSEP 9, 2022  learn more

Our nation's first female Supreme Court justice and first female majority leader of any state legislative upper house, Justice O'Connor is a peerless trailblazer who has left a lasting impact on the history of the United States. Her legacy lives on through the Sandra Day O'Connor Institute, which she founded in 2009 to advance civil…  learn more

Sandra Day O’Connor (born March 26, 1930, El Paso, Texas, U.S.), associate justice of the Supreme Court of the United States from 1981 to 2006. She was the first woman to serve on the Supreme Court. A moderate conservative, she was known for her dispassionate and meticulously researched opinions. Smentkowski, Brian P.. "Sandra Day O’Connor". Encyclopedia Britannica, 12 Sep. 2022, https://www.britannica.com/biography/Sandra-Day-OConnor. Accessed 21 September…  learn more

As the first woman to serve on the Supreme Court of the United States, Sandra Day O’Connor became an inspiration to millions.  learn more

The World's 100 Most Powerful Women

In 2021, the state of female power around the world looks a bit different than it did just one or two years ago. Women have gained ground in the c-suite—among the women on Forbes’ 18th annual list of the World’s 100 Most Powerful Women are 40 CEOs, the most since 2015, who oversee a record…  learn more

As of March 2021, 65 women have flown in space. Of these, 38 have visited the International Space Station as long-duration expedition crewmembers, as visitors on space shuttle assembly flights or as space flight participants. It is fitting to recognize the significant accomplishments of these women as well as the pioneering women who preceded them…  learn more The site, entitled Women On the Web/ElectronMedia, offers links and concept papers for women to take up careers which mingle humanities like music and art and new technologies. This career convergence has not occurred before and the opportunities are exciting.  learn more

Education can enhance the power of individuals to solve problems for themselves, their families, communities, and society at large. To solve problems, people need knowledge and skills: Critical-thinking skills, research skills, knowing how, when, and what questions to ask to dig deeper and gain understanding — question everything! Scientific methodology — Formulate a hypothesis, test,…  learn more

From a plea to a founding father, to the suffragists to Title IX, to the first female political figures, women have blazed a steady trail towards equality in the United States.  learn more 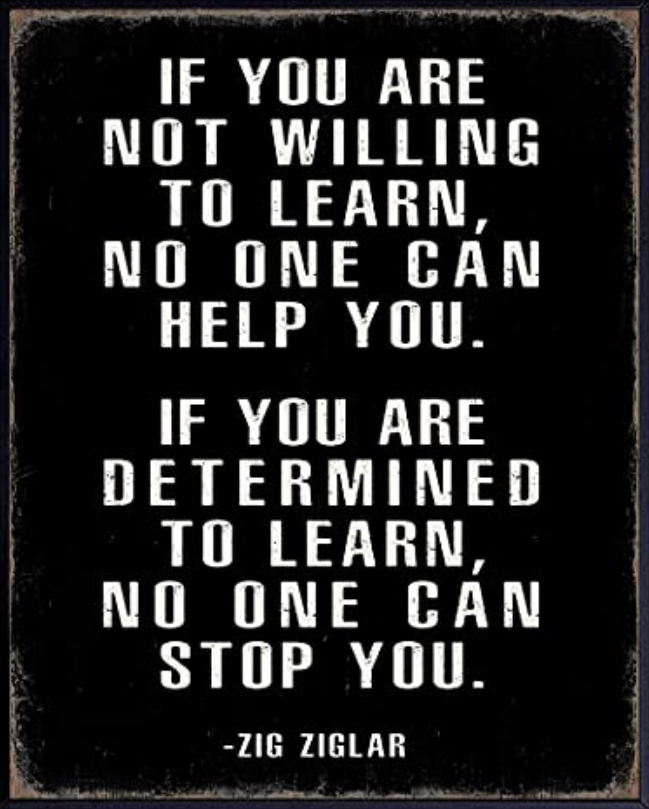