In 2021, the state of female power around the world looks a bit different than it did just one or two years ago. Women have gained ground in the c-suite—among the women on Forbes’ 18th annual list of the World’s 100 Most Powerful Women are 40 CEOs, the most since 2015, who oversee a record $3.3 trillion in revenue. But what they gained in the boardroom, they lost elsewhere. For instance, there are two fewer female heads of states than a year ago. 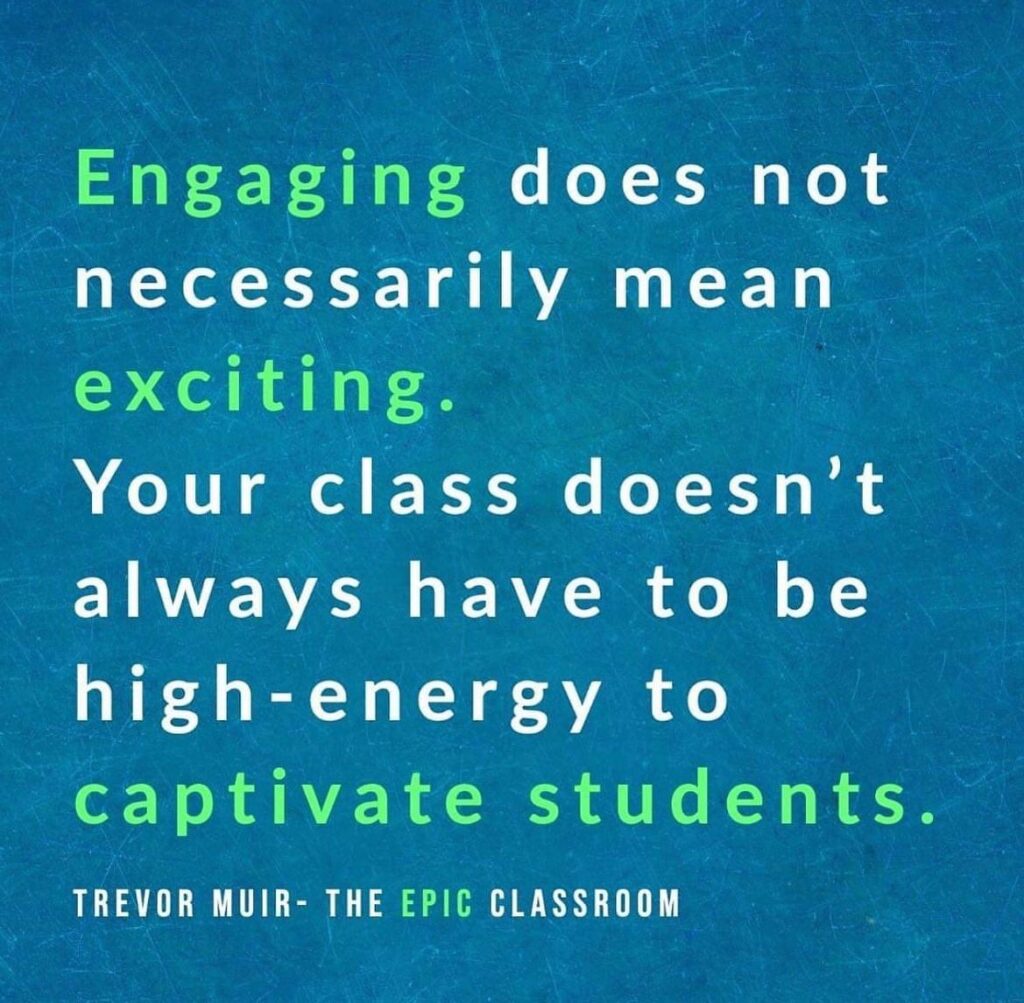