February is Black History Month. Many web sites have been created to help convey information on the contributions and experiences of African Americans to the classroom.

50 Powerful Pictures From Black History That Speak For Themselves

A Quest for Full Citizenship

The African American Odyssey: A Quest for Full Citizenship showcases the African American collections of the Library of Congress, with more than 240 items, including books, government documents, manuscripts, maps, musical scores, plays, films, and recordings. This online exhibit is divided into 9 sections... Slavery--The Peculiar Institution Free Blacks in the Antebellum Period Abolition The…  learn more

The Library of Congress, National Archives and Records Administration, National Endowment for the Humanities, National Gallery of Art, National Park Service, Smithsonian Institution and United States Holocaust Memorial Museum have joined together to pay tribute to the generations of African Americans with a rich web resource full of exhibits, collections and audio & video resources.…  learn more

Each year in the United States, February is dedicated as Black History Month. What began as the grassroots effort of African-American historian Carter G. Woodson has grown into a national time to honor the triumphs and struggles of African Americans throughout history. The History Channel has assembled a wide range of pictures, videos and accounts.…  learn more

Born in Slavery: Slave Narratives contains more than 2,300 first-person accounts of slavery and 500 black-and-white photographs of former slaves. These narratives were collected in the 1930s as part of the Federal Writers' Project (FWP) of the Works Progress Administration, later renamed Work Projects Administration (WPA). The Library of Congress has digitized the narratives and…  learn more

Oh Freedom! is an interdisciplinary resource from the Smithsonian's American Art Museum. It helps K–12 teachers and students discover the history, influence, and legacy of the Civil Rights movement by exploring more than three dozen artworks.  learn more

In the summer of 1964, over forty Freedom Schools opened in Mississippi. These schools were part of Freedom Summer, a project of the Southern Civil Rights Movement, with the goal to empower African Americans in Mississippi to become active citizens and agents of social change. This site archives the curriculum of the summer Freedom Schools,…  learn more

Vintage Photos Of Black History Being Made In America

NewsOne has also assembled a collection if Black History month resources. Some of the pictures on this page are a hard to see, and should probably be limited to grades 7 or 9 thru 12. But they do show the reality of living Black in America over the last century.  learn more 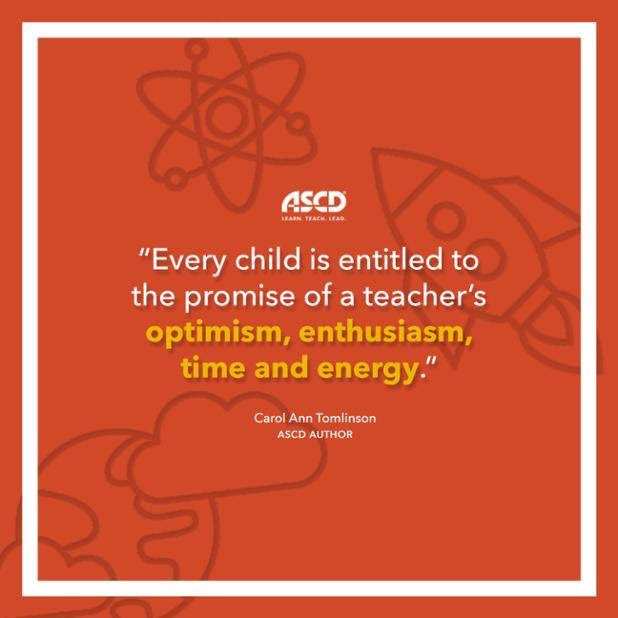