Access to primary source document collections for studying history is one of the most exciting online opportunities.

K-12 students heretofore would not be able to peruse first-hand accounts, old news articles, maps and so much more without visiting real major archive collections in person.

Unfortunately, using search engines to locate this type of information can return a million sites of varying quality.

Taking advantage of these well-cataloged sites and specialized databases will be far more efficient and valuable.

Children of Chinese immigrants, housed at Angel Island in San Francisco Bay, are collecting memoirs so that slice of history will be preserved.  learn more

This website connects Annenberg's award-winning, comprehensive curriculum on the Constitution and its amendments to daily civics news and student discussion. Their nonpartisan writers sift through national and local news daily and select current events expressly for social studies classrooms. And at least once a week, they write an article on a portion of this news…  learn more

Best History Sites, in addition to the above features, is frequently updated so that historical resources, not typically accessible, are handy. For instance, background resources about Iraq, a topic not often taught in school, have been posted. BestHistorySites is comprehensive in that it covers all eras of Western civilization, maps, and research links and some…  learn more

Calisphere is the University of California's free public gateway to a world of primary sources. More than 200,000 digitized items — including photographs, documents, newspaper pages, political cartoons, works of art, diaries, transcribed oral histories, advertising, and other unique cultural artifacts — reveal the diverse history and culture of California and its role in national…  learn more

The Chicago History Museum hosts an extensive collection of classroom resources covering curriculum for grades 1 through 12. The site includes both online and downloadable activities. Lesson plans span a variety of topics and meet a range of state learning standards. This site focuses on Chicago and Illinois history. Check with museums near you to…  learn more

A list of the over 200 on-line collections maintained by the Library of Congress. You and your students can view maps & photographs; read letters, diaries & newspapers; hear personal accounts of events; listen to sound recordings & watch historic films.  learn more

Famous Trials looks at everything from the trial of Socrates (399 B.C.) to Susan B. Anthony (1873) to the Nuremberg Trials (1945-49)and the recent Zimmerman ("Trayvon Shooting") Trial (2013). Each trial includes multiple documents, including items like a Chronology, newspaper articles, transcripts, exhibits and images to make these precedent-setting events come alive.  learn more

Started as a study of the Cambodian Genocide , the Genocide Studies Program at Yale University explores what happened, why, and its aftereffects. Their research includes modern day events in Cambodia, Rwanda, and East Timor, as well as more historical events like the Nazi Holocaust, the genocides in Bosnia and Darfur, and on colonial and…  learn more

Historical Thinking Matters is a collaboration between the Center for History and New Media at George Mason University and Stanford University's History Education group. The resources can be used flexibly and creatively.The site has 5 inquiries, among which is the Scopes Trial and Rosa Parks and the Montgomery Boycott.Each site poses a central question. Short…  learn more

Lyrical Legacy helps teachers explore eighteen American songs and poems from the digital collections of the Library of Congress. Each song and poem is represented by an original primary source document, along with historical background information and, in many cases, sound recordings and alternate versions.  learn more

The Making of America at the University of Michigan is fascinating, because it ends with the turn of the 19th century. Prints and other such documents, heretofore in private stacks, have been placed online.  learn more

Our Documents is a collaboration among many archive agencies to provide wider access to key U.S. History expressions of turning points. Often, texts include excerpts of these primary sources but students will gain greater understandings if they can read the entire document. Graphical documents, such as the Great Seal and Edison's patent of the electric…  learn more

Offers representative photos for students to replicate the work of historians by sifting and comparing photos for the history of the U.S. between 1880 and 1920. EDC has prepared lessons for students to scrutinize historical photographs for acquiring interpretation skills. The selection is interesting and varied.  learn more

The official site for the U.S. Supreme Court includes slip opinions that are released on the day that a case is decided, volumes of all of the Court's published opinions since October 1991, and oral argument and briefing schedules for current cases. While text is still the mainstay of the Court, the technology is used…  learn more

NARA, the U.S. National Archives and Record Administration,now called just Archives, has just begun to display its holdings, almost all of which cannot be found elsewhere. For starters look at the collection of WWII posters and often-cited but not in full documents like the Emancipation Proclamation and the Japanese Surrender at the end of WWII.…  learn more

The excellent Kids.gov site was retired in 2018 and replaced with a smaller Resources for Teachers section at USA.gov. While the list is currently limited, we hope that it will be expanded over time. Current lesson plans include Explaining Taxes to Kids, Government Jobs, How A Bill Becomes a Law, How the Supreme Court Works,…  learn more

Primary sources are the raw materials of history — original documents and objects which were created at the time under study. They are different from secondary sources, accounts or interpretations of events created by someone without firsthand experience. Examining primary sources gives students a powerful sense of history and the complexity of the past. Helping students analyze primary sources can also guide them toward higher-order thinking and better critical thinking and analysis skills. The Teachers' resources section at the Library of Congress includes numerous resources like this for Professional Development.  learn more

Maintained by the European University Institute in Florence, Italy, this site indexes thousands of resources by country, era and topics. Need medical documents from World War One or a list of influential San Franciscans over the years, this is your resource.  learn more 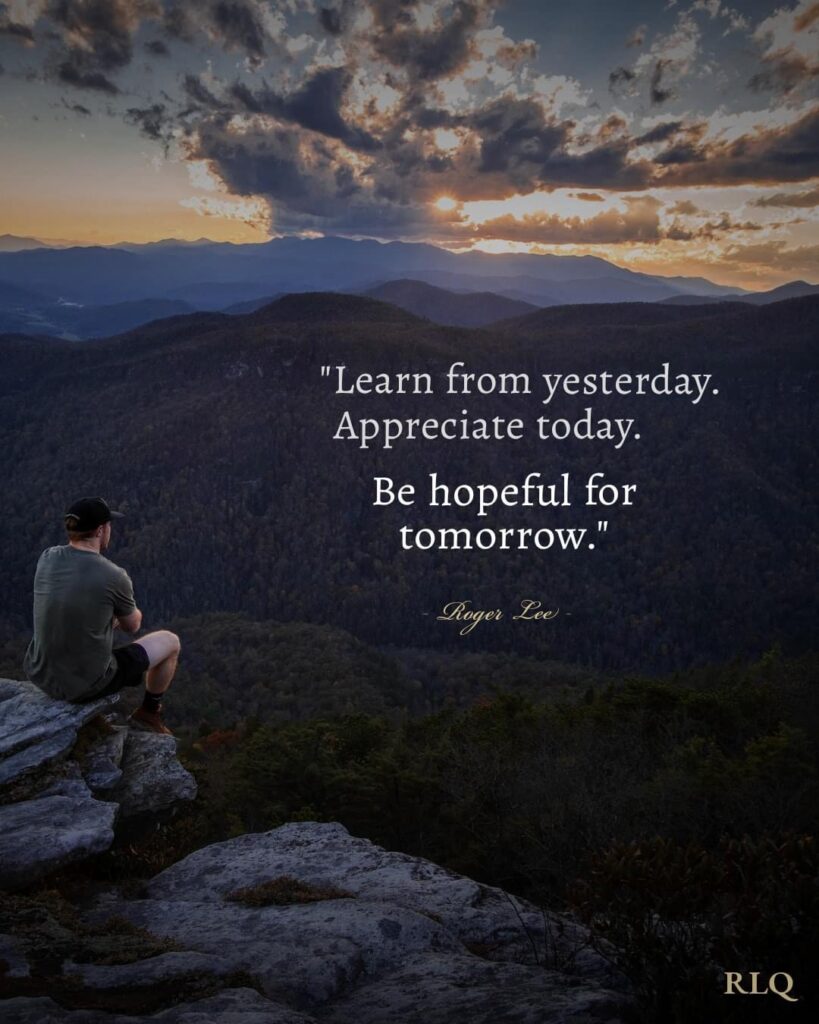