Earth system science seeks to integrate various fields of academic study to understand the Earth as a system.

It considers the interactions between the Earth’s “spheres” — atmosphere, hydrosphere, cryosphere, geosphere, pedosphere, biosphere, and, even, the magnetosphere — as well as the impact of human societies on these components. – Wikipedia

This site from NASA allow you to learn more about the Earth and all the planets in the solar system.  learn more

While NASA's Earth Science for Kids site is no longer available, this site from NASA provides a lot of the same resources. Click on the Teach menu link for teacher resources.  learn more

The Concord Consortium has combined the study of uncertainty with the study of new scientific discoveries. It is called High Adventure Science Project.  learn more

National Science Teacher Association NSTA provides national and international leadership in science education by identifying the qualities and standards for good science education; these are set forth in the form of position statements, which are used to support the improvement of science education at all levels.  learn more

Our Living Planet From Space

Life. It's the one thing that, so far, makes Earth unique among the thousands of other planets we've discovered. Since the fall of 1997, NASA satellites have continuously and globally observed all plant life at the surface of the land and ocean. In the Northern Hemisphere, ecosystems wake up in the spring, taking in carbon…  learn more

Welcome to WASP The Woodside Australian Science Project (WASP) produces support packages for the Earth Science component of the Australian Curriculum. These packages are filled with hands-on activities for students, with teacher support materials. Further to these packages WASP has developed a number of interactives such as an app for iPad, quizzes and animations. Science Technology Engineering and Mathematics…  learn more 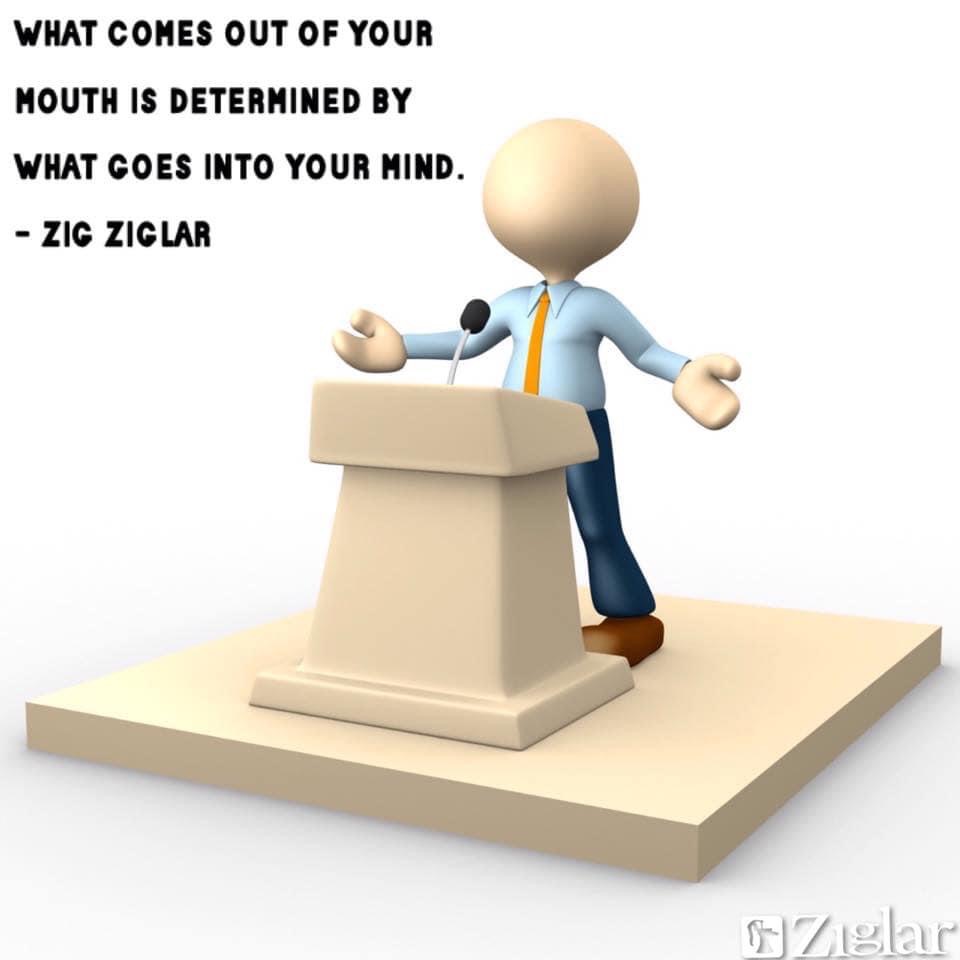