This category of sites lets students monitor changes from the safety of their computer. Students could follow such changes for a whole school year, thereby engaging in sustained inquiry.

Virtual field trips can be made to key volcanoes--active and extinct. For instance, the Scripps Oceanography Institute sponsors virtual/real expeditions to the volcanoes in Costa Rico.  learn more

Vinegar Plus Baking Soda Volcano Eruption in a Vacuum Chamber

Here's an interesting take on the classic classroom demonstration. While using a full vacuum is a little overkill, using a partial vacuum can better demonstrate the pressure difference and explosivity when lava emerges from a volcano. Makes it a great classroom project for older students, allowing them to make predictions, take measurements and write up…  learn more

Volcanic activity is the most powerful force in nature. Some volcanic eruptions are much more powerful than the largest nuclear explosion. Volcanoes have killed thousands of people and caused some of the most frightening events in human history.  Earth Science lessons for 5-8th grades. This site includes information about volcanoes, their activity, and how they…  learn more

Volcano Cafe tracks the activities of volcanoes around the world. Postings range from current eruptions (especially in Iceland) to volcano formation and geology to a look at when one might erupt and why it's so hard to pin it down.  learn more

What Happens When Lava Meets Ice?

This Science Channel video looks at what happens when you pour molten lava on ice. (Hint: it's not what you'd expect.) They interview the scientists involved, describe how they create the lava, and show some other tests they are running. You can find a longer video of just the lava pour here. Remember kids, don't…  learn more 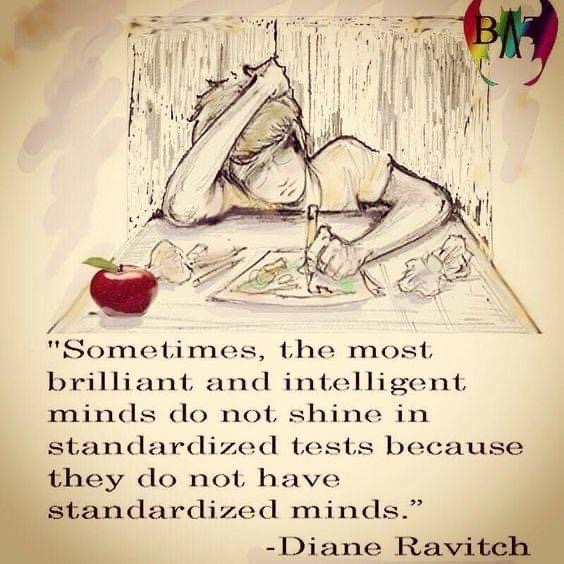