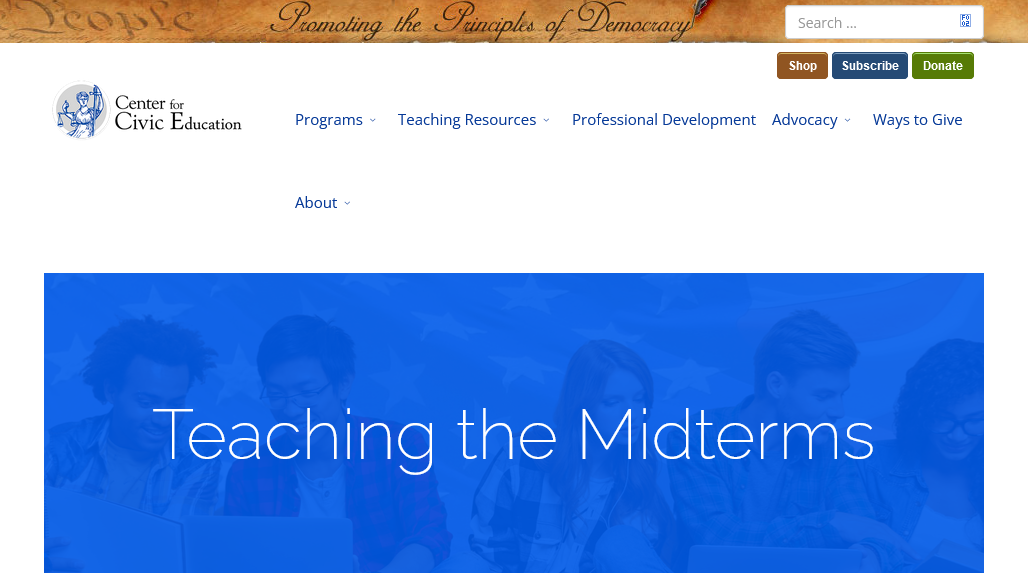 Every two years, in between presidential elections, American voters take part in midterm elections. All members of the House of Representatives, one-third of the senators, and many of our states’ governors are elected during the midterms. That is in addition to the numerous county, district, and local offices on the ballot. Additionally, the midterm elections,…  learn more

Congressional elections determine who represents your state in in the U.S. House of Representatives and Senate. They also decide which political party will hold a majority in each chamber of Congress for the next two years.  learn more

These activities are great as extension or early-finisher activities, or take-home independent practice work. This packet of election teaching resources includes an information passage on U.S. elections and a choice of election day activities for elementary students.  learn more

State, Local, and Midterm Election Resources Use these curated, non-partisan teaching resources to help students to learn about the local and federal midterm election processes, understand the power of their vote, and become active participants in our constitutional democracy. Election Lesson Plans Dive into our election curriculum with these print-and-go lesson plans that include simulations,…  learn more

Lesson Plan: Understanding the Issues of the 2022 Midterm Elections

Current Events. The United States midterm elections are coming up on Nov. 8. In this year’s midterms, Americans will vote on members of the House of Representatives and the Senate. Many states and local governments will also hold their own elections. There is a lot at stake. In this lesson, we’ll look at four of…  learn more

This lesson is intended to help students understand that midterm elections (whether they be for congressional candidates, governor, state representatives, or state initiatives) are equally as important as the presidential race every four years.  learn more

Students will learn about the midterm election, its role as a referendum on the presidency, and how a shift in party control impacts the legislative and executive branches. Page two of this Media Moment Mini-lesson covers horse race journalism, common during election season, and the limitations of this type of coverage. In the activity, students…  learn more

Daily News Lessons. Using the standards and resources of PBS’s NewsHour, PBS NewsHour Classroom provides middle and high school students and teachers with quality educational resources based on current issues and events. Classroom’s mission is to help middle and high school students understand world events and national issues and answer the question, “Why should I…  learn more

Learn about the presidential election process, including the Electoral College, caucuses and primaries, and the national conventions.  learn more

The Super Civics K – 6 Team from Learning Law and Democracy has prepared easy to follow lessons with coordinating slides and anchor texts that are designed to help children better understand the midterm elections and also strengthen both their social studies and literacy skills.  learn more

National Archives.  In this process, the States (which includes the District of Columbia just for this process) elect the President and Vice President.  learn more

What are Midterm Elections? - KID EXPLAINS

In this video, Broadcast Cal will break down everything you need to know about Midterm Elections  learn more 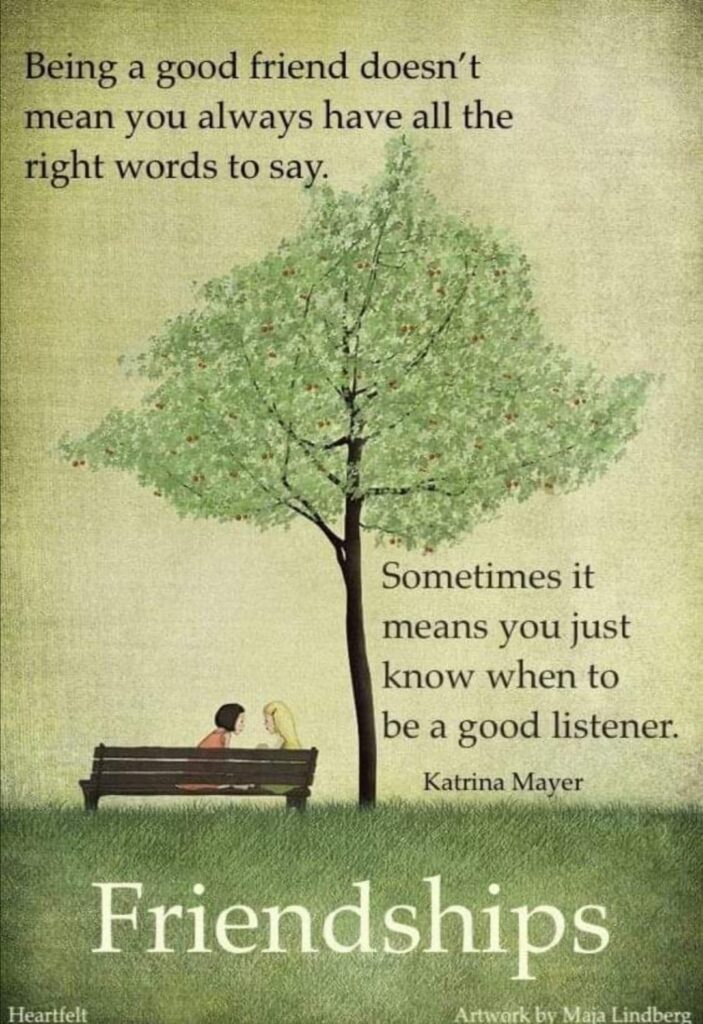