All of the large primary source document databases include eyewitness accounts as one component of historical research.

Some sites have capitalized on this new technology to synergize eyewitness accounts with contemporary views.

Perspectives for researchers can be found at the Stanford History Education Group.

This site makes the 25 million arrival records and over 900 ships of passage pictures in the Ellis Island Archives available to everyone. Search using your students names to add a personal link to the history of that era.  learn more

On December 7, 1941, Japanese forces attacked Pearl Harbor. National Geographic has assembled a set of maps and text showing the full scope of Japan's battle plans for that day. Many of the maps included are the original Japanese maps used in planning and carrying out that day "which will live in infamy."  learn more

Review the resources at "learn about 9-11". Topics include understanding the attacks as history, debating the government's role, the nature of heroism and evaluation foreign policy.  learn more

The year is 1909 and your family has made a monumental decision that will change the rest of your life.Can you imagine your future as you set out to leave your home and travel across an ocean?  You have never been more than twenty miles from your home before. You have never seen an ocean or ridden…  learn more

Pathways to Freedom - The Underground Railroad

Travel back to the 1800s and become an eyewitness to history. You become a young slave who must make some important and life-changing decisions.  learn more

The September 11 Digital Archive uses electronic media to collect, preserve, and present the history of September 11, 2001 and its aftermath. The Archive contains more than 150,000 items, including first-hand stories and digital images. 9/11 archival resources can center current events.  learn more

The Reading Like a Historian curriculum engages students in historical inquiry. Each lesson revolves around a central historical question and features a set of primary documents designed for groups of students with a range of reading skills.  learn more

Tales of Future Past

For a view of the future in past predictions look at Davids Zondy site and thenn change your own forecasts.  learn more

Telling Their Stories describes the construction of an oral history. This method can be especially interesting for students learning from the elderly about their families, because some older people find writing too hard to accomplish.  learn more

The National Historical Society recommends HistoryNet as a more traditional source than the WallofHonor.  learn more

The Lower East Side Tenement Museum

To learn about where the immigrants lived after they were cleared at Ellis Island, take a look at the Lower East Side Tenement Museum. If nothing else, the lack of space will help your understanding about why families worked 16 hours a day.  learn more

The Wall of Honor at Ellis Island

The Wall of Honor commemorates families who came here by ship, by plane, and by foot; honors those who endured forced migration from slavery; and remembers our own earliest settlers, America’s indigenous peoples. The Wall of Honor, a reference to immigrant activities at Ellis Islands, offers an opportunity for students to search for their OWN…  learn more

For Jewish American history look at this American Jewish Archives page, mapping the entire span of years during which Jews have lived in North America.  learn more 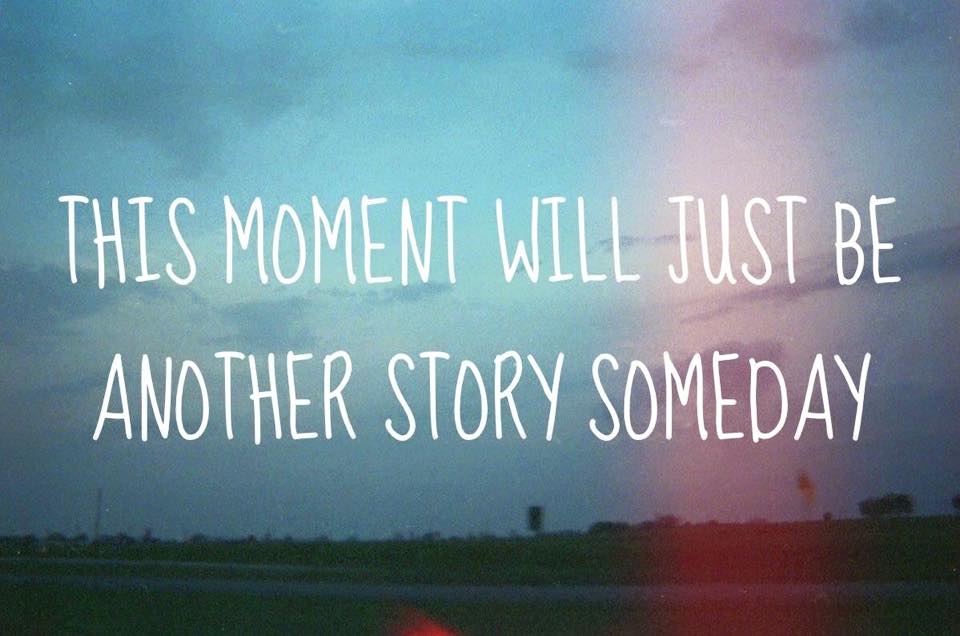