In February 2016, Buzz Aldrin came to the Science Museum in London to tell his story of this historic mission in his own words. He brings a personal perspective to the story that is unique. 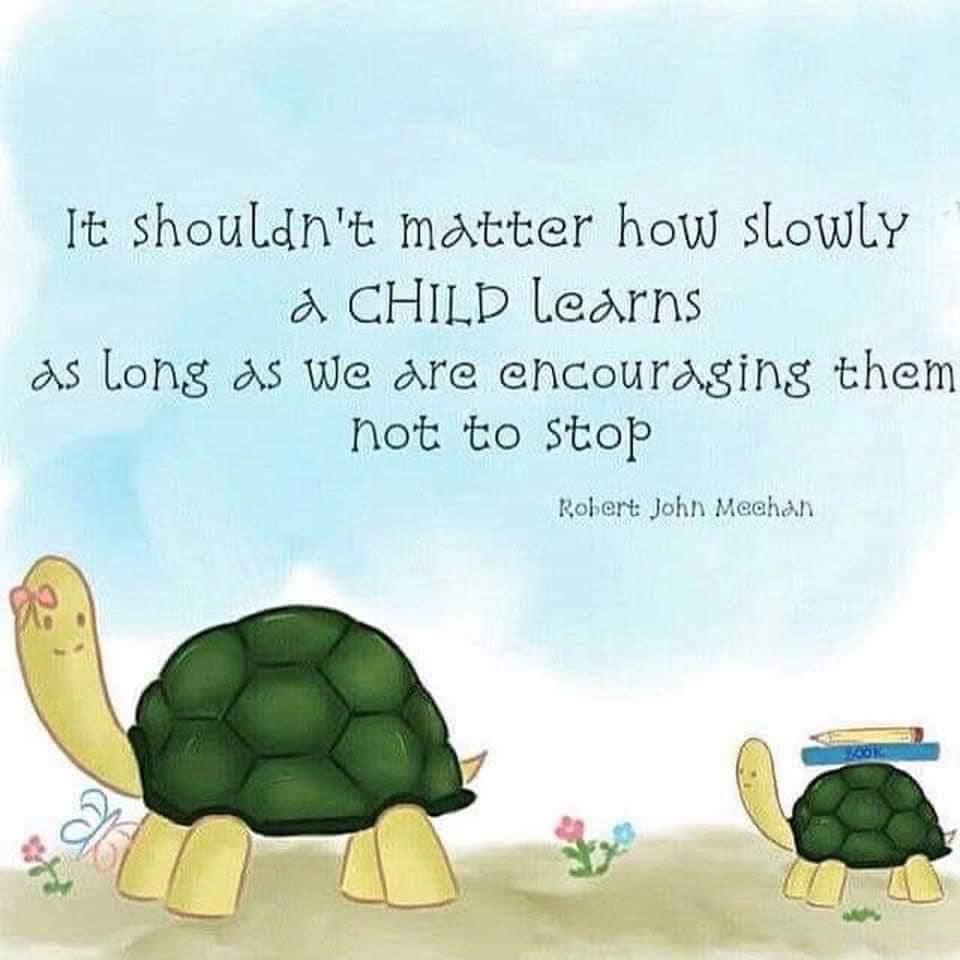