The nature-nurture debate and other issues, revolving about heredity, has and will continue to occupy a stage for many years.

Young folks are typically quite intrigued by this topic, and it is misleading in a study of the environment not to mention this issue, at least.

Humans have invented a variety of instruments to monitor the health of ecosystems. However, in some cases we can examine change in the habitat without instruments by studying the presence and behavior of birds. The article starts by explaining, "What makes a good indicator?". It then looks at indicators that can be measured by birds…  learn more

Did Dinosaurs Really Have Feathers?

At least one entire class of dinosaurs seems to have had feathers -- including velociraptors, and maybe even T. rex. Find out how we know, and how we even know what color some of them were!  learn more

This article shows the image of the tail of a 99-million-year-old dinosaur, including bones, soft tissue, and even feathers, found preserved in amber. This find provided the first time that scientists were able to clearly associate well-preserved feathers with a dinosaur, and in turn gain a better understanding of the evolution and structure of dinosaur…  learn more

"Operation RubyThroat: The Hummingbird Project" is a cross-disciplinary international initiative in which people collaborate to study behavior and distribution of the Ruby-throated Hummingbird (Archilochus colubris). Although K-12 teachers and students are the primary target audience, Operation RubyThroat is open to ANYONE interested in hummingbirds. Most participants live in the United States, Canada, Mexico, and Central…  learn more

Origin of the Species by Charles Darwin

For the best primary source on this subject, take a look at the Origin of the Species by Charles Darwin.  learn more

When it comes to making noise, both parrots and humans rely on extremely specialized vibrating organs in their throats. Now scientists at Indiana University and Leiden University in the Netherlands have shown for the first time that parrots, like humans, also can use their tongues to craft and shape sound.  learn more

Gav and Dan, the Slow Mo Guys, go to a bird sanctuary to film birds big and small in slow motion. See how an eagle blinks or a humming bird goes after another humming bird (no, they are not playing). Who knew flapping your wings could be so complicated.  learn more

They Had Feathers: Is the World Ready to See Dinosaurs as They Really Were?

Dinosaurs have been getting slowly more birdlike for decades—perhaps not in mainstream depictions, but at least in the minds of paleontologists. This resource looks at the evidence. Since 1983, hundreds of such fossils— most of them from China—have reinforced the idea of warm-blooded, active, feathered dinos. The time of the dinosaur's dominance, from the end…  learn more

Why study birds? One reason is to help us. Researchers at the University of Wisconsin are studying why birds can migrate hundreds of miles with no sleep, and see if that research can help humans who are sleep deprived..  learn more 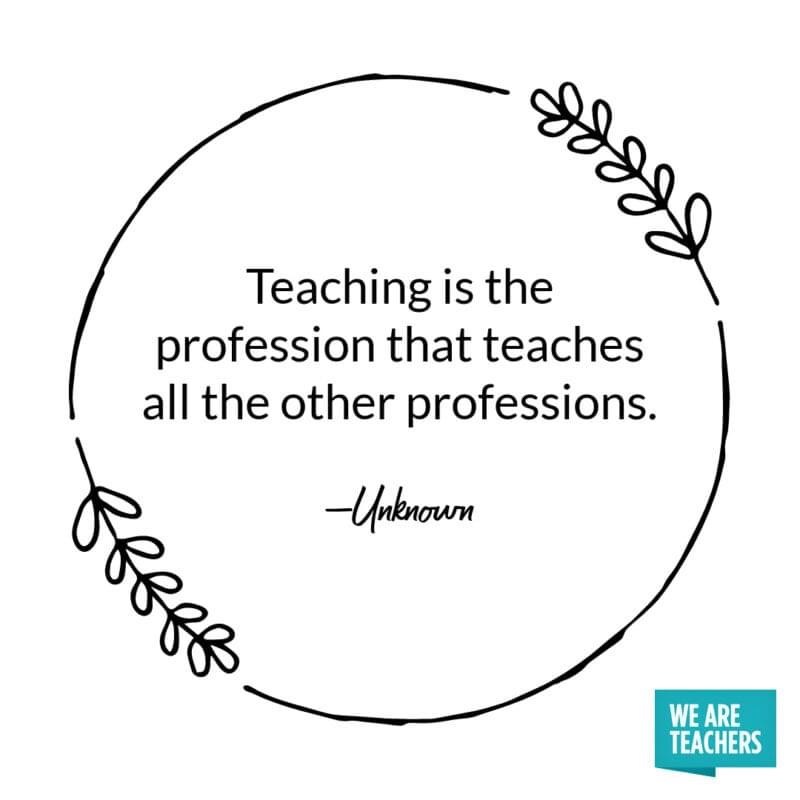