“Operation RubyThroat: The Hummingbird Project” is a cross-disciplinary international initiative in which people collaborate to study behavior and distribution of the Ruby-throated Hummingbird (Archilochus colubris).

Although K-12 teachers and students are the primary target audience, Operation RubyThroat is open to ANYONE interested in hummingbirds.

Operation RubyThroat operates as an independent project and as a protocol within The GLOBE Program. 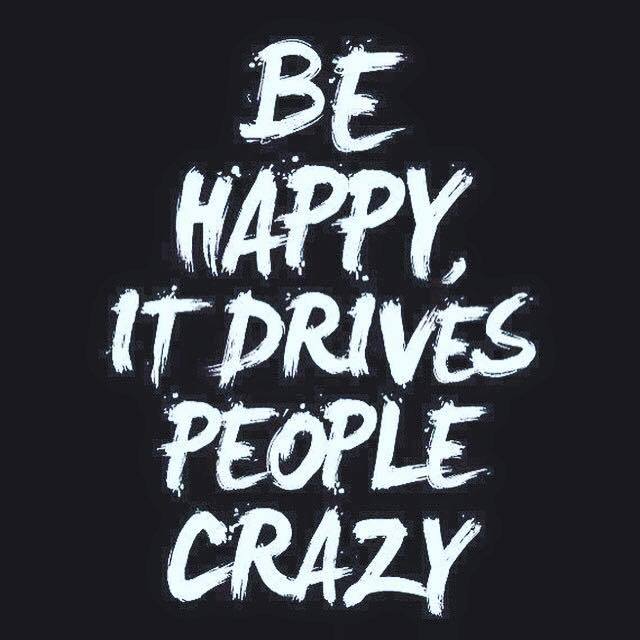