In a child’s eye, natural phenomena seem random. A special and startling lens for detecting patterns, such as fractals and illusions, will help sharpen their perceptions and awaken them to the mathematical and perceptual unity in nature and environments.

A Mile of Pi

What happens when you print out Pi to a million digits? You get a piece of paper 1.05 miles long. Follow along as Matt Parker takes you on a tour of a million digits of Pi.  learn more

The Community Bridge is an illusion. Painters turn an unremarkable viaduct-like bridge into computer art with tricks, such as "depth", to fool the eye.  learn more

Devon has created Pendulus, one of his favorite projects. A stunning visualization of the beauty in chaos, Devon uses glow-in-the dark paint to trace the random movement of a simple-to-build double pendulum.  learn more

This simple web page shows how simple concepts can expand into something complex and many times beautiful. Try clicking Animate, Color, Trails, and Random in that order.  learn more

Exploratorium has mounted a set of illusions, some often not easily found such as the squirming palm. Such illusions almost always intrigue students.  learn more

Michael Bach has great collection of simple "illusions". Emphasis here is on the beauty of perceptual phenomena, on interactive experiments, and explanation of the visual mechanisms involved – to the degree that they are understood  learn more

Origami and Fractals: Shadowy Worlds Between Art and Mathematics looks at Jane Chafin's personal exploration into the world of origami and fractals. Includes a number of video links and can be a good introduction for both you and your students.  learn more

Porta Estel·lar (catalan for Star Gate) is an immersive light and sound installation inside a plane. Using strips of LED lights and sound sequences, it takes the audience to outer space, from departure and takeoff to the sighting of comets, planets, galaxies and alien worlds, until finally returning safe to earth. The video shows how…  learn more

Symmetry in Art and Math

Symmetry in art and math is illustrated by patterns in old Arabian rugs.  learn more 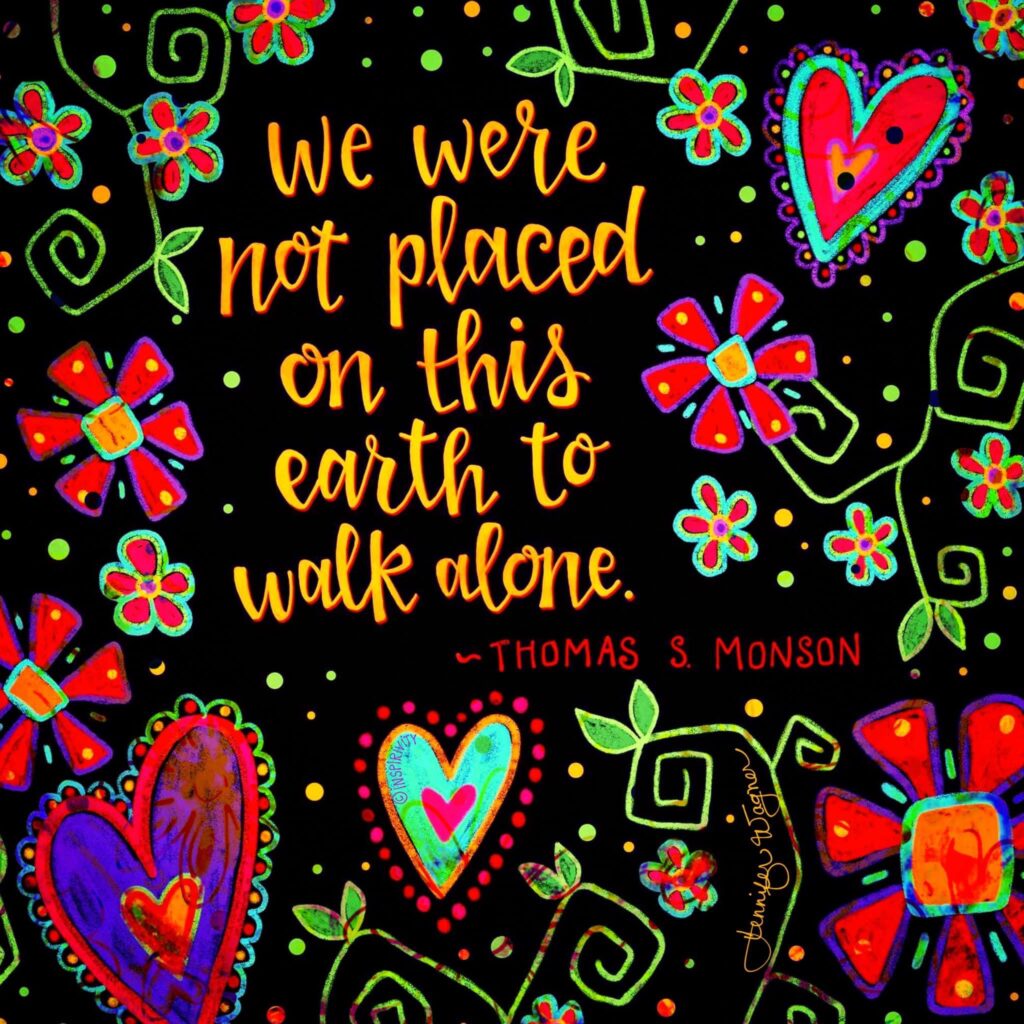