NASA has joined other agencies in developing high quality curriculum and learning opportunities.

It is amazing how many millions of classrooms all around the world have linked to the NASA projects. During news reports of the launch of Discovery’s mission with John Glenn many folks showed very little knowledge of the value of NASA. NASA’s education sites are too thrilling to keep to yourself–share!

Why limit exploration to Mars? NASA's Cassini Mission looks at our unmanned expedition to Saturn! Includes lesson plans for all grades from K thru 12! Stardust looks at NASA's successful mission to collect a sample of a comet and new assignments for the spacecraft.  learn more

Posters from interstellar destinations. Strange worlds like Lava World and Egg World. Check out posters from some of the planets scientists have found outside our solar system.  learn more

Explore Mars Now is a much simpler simulation that allows students to explore a hypothetical Mars Base Habitat and Rover, and learn about the underlying science and technology, as well as hostile physical environment of Mars itself.  learn more

While there are a number of tour videos of the ISS available, this is one of the most detailed. Steven Swanson takes us on a relaxed and informal 50 minute tour covering every part of the station, from robotic arms to meal preparation to the fantastic views.  learn more

Tracks NASA's current missions to the red planet. Includes All About Mars, News, videos, and even 3D & interactive images of Mars. Everything you ever wanted to know about Mars. Includes current news and projects for students of all ages.  learn more

The Stardust Education page was designed to enhance the breadth, flexibility and knowledge of science, mathematics, and technology between higher education and K-12 education, recognizing and supporting a diverse set of programs while improving scientific literacy among students. The materials found on this homepage are aligned with the National Science Education Standards (1996) and have…  learn more

In case extra-terrestrial life is encountered The SETI Institute – a seriously scientific site – has prepared a set of protocols which will help your students respond. They have been widely adopted by research labs all around the world.  learn more

The Space Telescope Science Institute site has scores of satellite images, such as the revived Hubble mission data, and other surprises, such as Amazing Space, a comet simulation in deep space.  learn more

This site includes a stunning collection of 64 videos and essays from women across the agency who contribute to NASA's mission in different ways. Includes a section for girls and information on NASA's outreach programs.  learn more 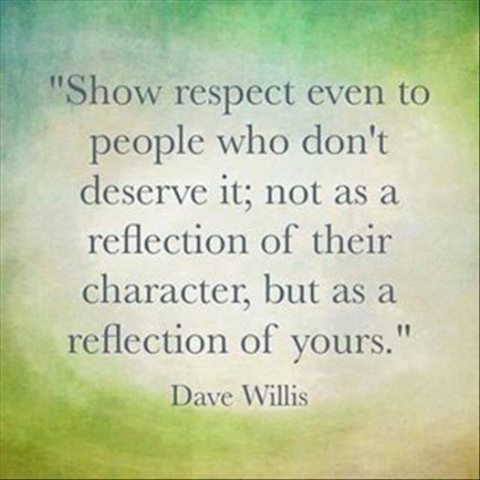