Especially for students who do not live close to an observatory or a planetarium, these sites introduce them to new sources of research online. Learning the names of the constellations does not receive the same attention as it enjoyed in prior ages and mythology. Making sense of the sky, however, illustrates one use of classification systems as well as understanding of nature’s phenonema which has captured human imagination.

CurrentSky, maintained by a teacher in Kansas City MO, is updated monthly to illustrate the monthly shifts in the constellations. A nice gem. Also, look at sunship at Currentsky.  learn more

The goal of this map and the accompanying web site is to locate places dark enough where you can see stars in all their glory. The map also points out the problem of light pollution. Even driving 50 miles away from a major city isn't enough to clearly see the stars. There are some countries,…  learn more 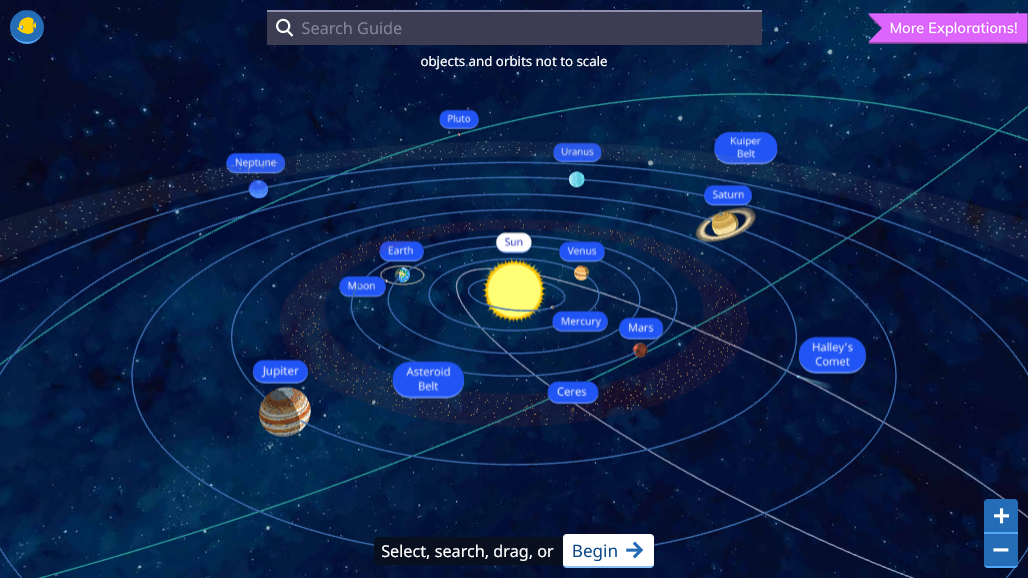 FlashMapper's Guide to the Solar System

James Miller has created a unique interactive 3D model of the solar system that runs directly on any modern web browser. Freely wander around the solar system or take the grand tour. Each planet and solar system object includes additional information. Create a simple quiz where students have to wander the solar system gathering answers…  learn more

Jack the Stargazer is know thru his radio segments and PBS program. His site, called Naked Eye Astronomy, will be especially appealing to young students who may not have high-powered telescopes available. The cartoons, such as Bragging Stars, are terrific!  learn more 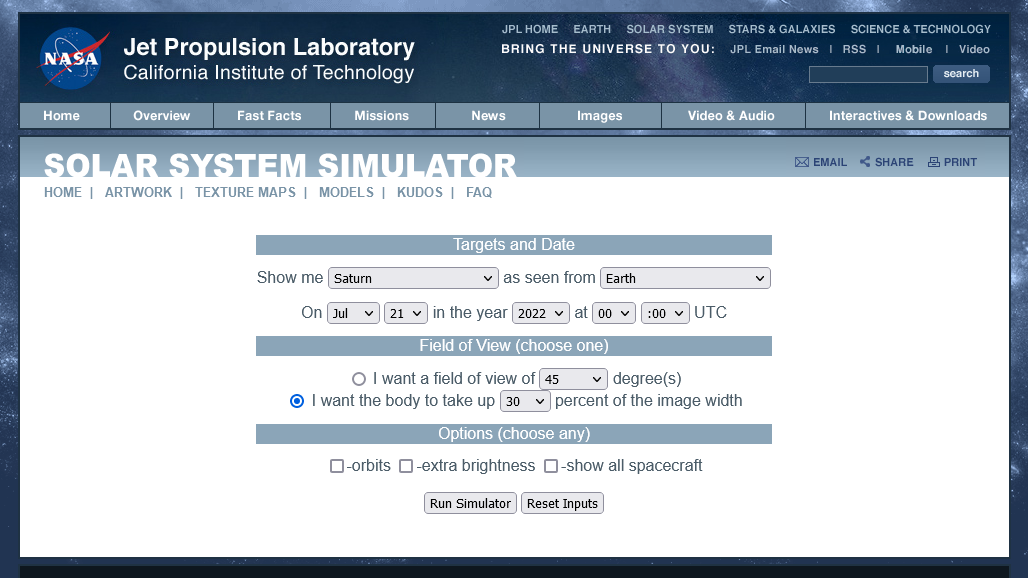 Jet Propulsion Laboratory (JPL) Interested in viewing Saturn from Mars? or Jupiter from Venus? Space at JPL provides views of planets in our solar system from planets other than Earth. Get a glimpse of what future generations will take for granted.  learn more

The Lake Afton Public Observatory's star charts (Kansas) could be compared and contrasted with those at JPL (California) -- different views from different states. While much of the information pertains to real shows at this facility, the Web page author has made a special attempt to change the information daily as new discoveries occur. The…  learn more

The resources at the Mt. Wilson Observatory facilitate student learning of the constellations. As students (grades 4-12) progress thru a quizgame at the Mt. Wilson site, additional explanations are provided. While the same information could be acquired offline, this site offers three advantages: the constellations are presented in an attractive format, the details are more…  learn more

Sky Image Lab is a custom image laboratory that has been in business for over 20 years. We specialize in producing museum quality, digitally remastered, prints of our Earth, sky, and distant galaxies. Many of our images are from the Hubble, NASA, Apollo Missions, European Southern Observatory, Lowell Observatory, Gemini North, ESO, Chandra, Kitt Peak, NOAO…  learn more

Along comes a virtual telescope at Skyview. The interface can be amateur or professional to view the long radiowaves and high energy traces. This virtual capability is especially level at the K-12 level where the power of real telescopes is limited in range.  learn more

Now, if you would prefer a view from the north pole of our Sun for which you can set the controls for time and date and orbit of the planets, link to the Solar System Live at fourmilab.  learn more

Stellarium is a free, open source planetarium program for your computer. It shows a realistic sky in 3D, just like what you see with the naked eye, binoculars or a telescope. Includes constellations for 15 different cultures and an eclipse simulation. Bring a true planetarium to you and your classroom.  learn more

Gaze at the sun during the day or at night on Sungazer. Astro Photography  learn more

The Solar and Heliospheric Observatory

The Solar and Heliospheric Observatory is most appropriate for very sophisticated students. Daily updates from this observatory will allow them to investigate phenomena alongside scientists.  learn more

The Virtual Observatory's contents change each evening. Puzzlement about the unique features of the earth's moon is featured, too.  learn more

Whyville, a virtual world for ages 8-15, along with Celestron, offers a SkyScout to view 6,000celestial objects, the 12 core constellations. At Whyville, sponsored by the Getty Foundation, visitors can search the world for art treasures, develop a cure for WhyPox, or rescue and retrieve aliens from earth. Take a look!  learn more 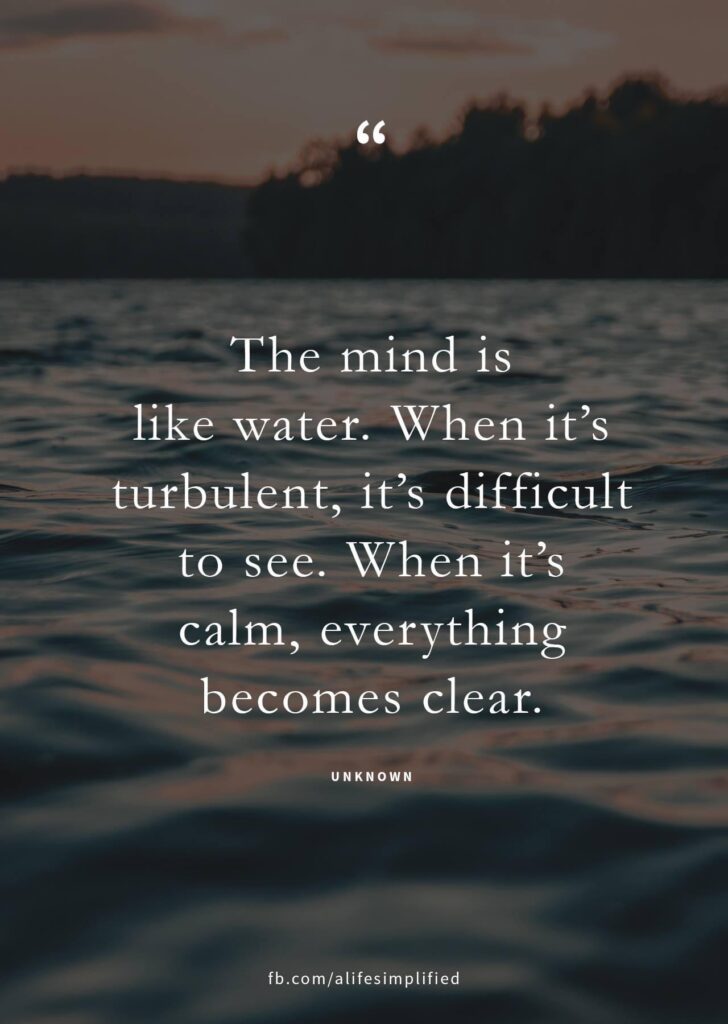