While drones may not be part of your curriculum this school year, they are coming. Here’s an introduction into their use in education.

Engaging kids with lesson plans that feel to them more like building or using a toy than learning is an excellent way to keep kids interested and encourage them to familiarize themselves with modern technology.

10 Ways Drones Are Being Used In The Classroom

A new report from Samsung’s Alternative Careers Guide, released back in August 2020 discovered that 16-to-18-year-olds are no longer interested in traditional jobs such as becoming an accountant, teacher or lawyer. Instead, they sparked more interest in digital roles – with a drone operator being amongst the top ten most popular dream careers. Over recent years,…  learn more

7 Ways to Use Drones in the Classroom

Heather Wolpert-Gawron, a middle school teacher and curriculum coordinator, answers the question, "so what can you do with it?". And notes that maybe we're not "there" quite yet.  learn more

OK, you are probably much better off buying rather than building your first drone. This pages shows you the steps needed to create a drone, from different frames and frame materials to motors, electronics and software. If you scroll down to Part 1: Understanding Basic Drone Terminology, you get a good idea of all the…  learn more

The Drones for Schools program resembles a nesting doll for concepts in science, technology, engineering and mathematics. A drone is a complex machine, and once you peek inside, one STEM concept leads to another. To design the aircraft, you begin with concepts like Bernoulli's principle, which when applied through a mathematical formula, determines parameters such…  learn more

Drones (and model aircraft) are great tools for use in education. If you are a teacher or a student looking to bring drones into your curriculum, here are a few things you should know before you get started. Know the rules The rules for flying drones are based on the purpose of the operation. There…  learn more

The Federal Aviation Administration at the beginning of 2021 released its Remote ID ruling for drones, which will require drones to broadcast their location as they fly. While the original proposal was heavily criticized, the final Remote ID regulation has received positive feedback from the community. Most existing drones can likely receive a firmware update…  learn more

In the United States, anything that flies is under the jurisdiction of the FAA. This section of the FAA's web site explains the rules and how to get and stay safe and legal. The FAA's main goal is not to be a kill-joy, but make sure that everyone – pilots and the general public –…  learn more

Get Your Drone On

Since 2004, volunteers have mentored the G3 Grady High School Robotics Team in Atlanta, GA, introducing students to technology careers and providing a glimpse into the engineering profession.  learn more

Although "drone" is the most common term, these flying machines are also often called UAVs (unmanned aerial vehicles). Although government and military agencies were among the first to explore drones for their warfare capabilities, these winged devices are now also marketed to kids, teenagers, RC plane hobbyists, photographers, videographers, farmers and just about anyone who can…  learn more

How To Fly a Drone Safely

Drones are a lot of fun to fly. But a 10-pound object falling from 100 feet can damage property or seriously injure an innocent bystander. Small personal ("toy") drones, not so much. This page has a slew of practical advice for new drone operators and provides links to the latest FAA and other government regulations.…  learn more

What happens when you combine music, art and science? You get a drone ballet. The beautiful backdrop of Mt. Fuji was used to stage the first live performance using MIDI controlled LED flying machines, accompanied by Shamisens, the Japanese traditional guitars. The event combined than 20 drones, flight swarming formations, music, and 16,500 LED lights…  learn more

SkyBot was a small, 3D printed drone kit designed to walk students, or even interested adults, through the concepts of basic drone and robotics construction. Their goal was to give STEM students (and teachers) an inexpensive project that does something useful (and fun) when completed, and in the process gain practical experience in drone aerodynamics…  learn more

About two dozen middle school students from around Kern County attended a very special STEM Camp, hosted by Bakersfield College. With potential college and careers in mind, students learned everything there is to know about drones - from building them to flying them! One teacher was happily impressed with the fact that about half the…  learn more 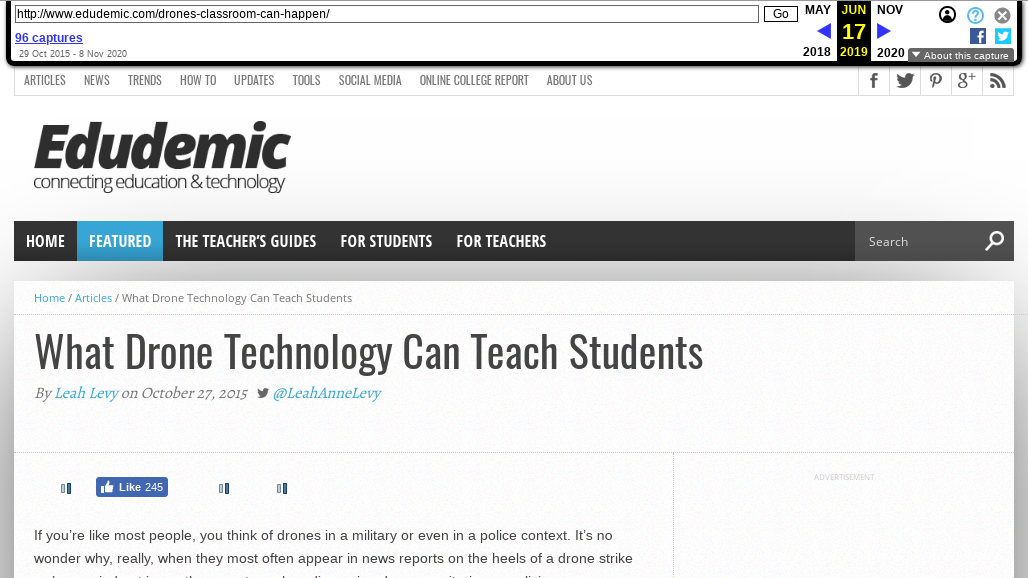 What Drone Technology Can Teach Students

Here's an archived list of how drones can be integrated into education, in areas from art to assembling tensile structures or bridges to ethics. As drones are versatile devices, they can be shared and used among multiple departments  learn more

What Is Drone Technology?

The term “drone” is actually taken straight from the sci-fi world. Drones are used for many reasons for filming, military surveillance and recreational activities. Drones fall under an intersection of aerospace, robotics, and mechatronics. Drones can range from entirely autonomous military-grade drones to your average remote-controlled drones you might see a kid flying in the park.…  learn more

What K-12 Learns with Drones in the Classroom

More than just a cool toy, drones are being used in a variety of ways to teach students in grades from kindergarten through high school and beyond. Teachers around the world are using drones to enhance their lessons and help students acquire new skills and knowledge.  Lynda Bradley  learn more

• Robots For All Ages 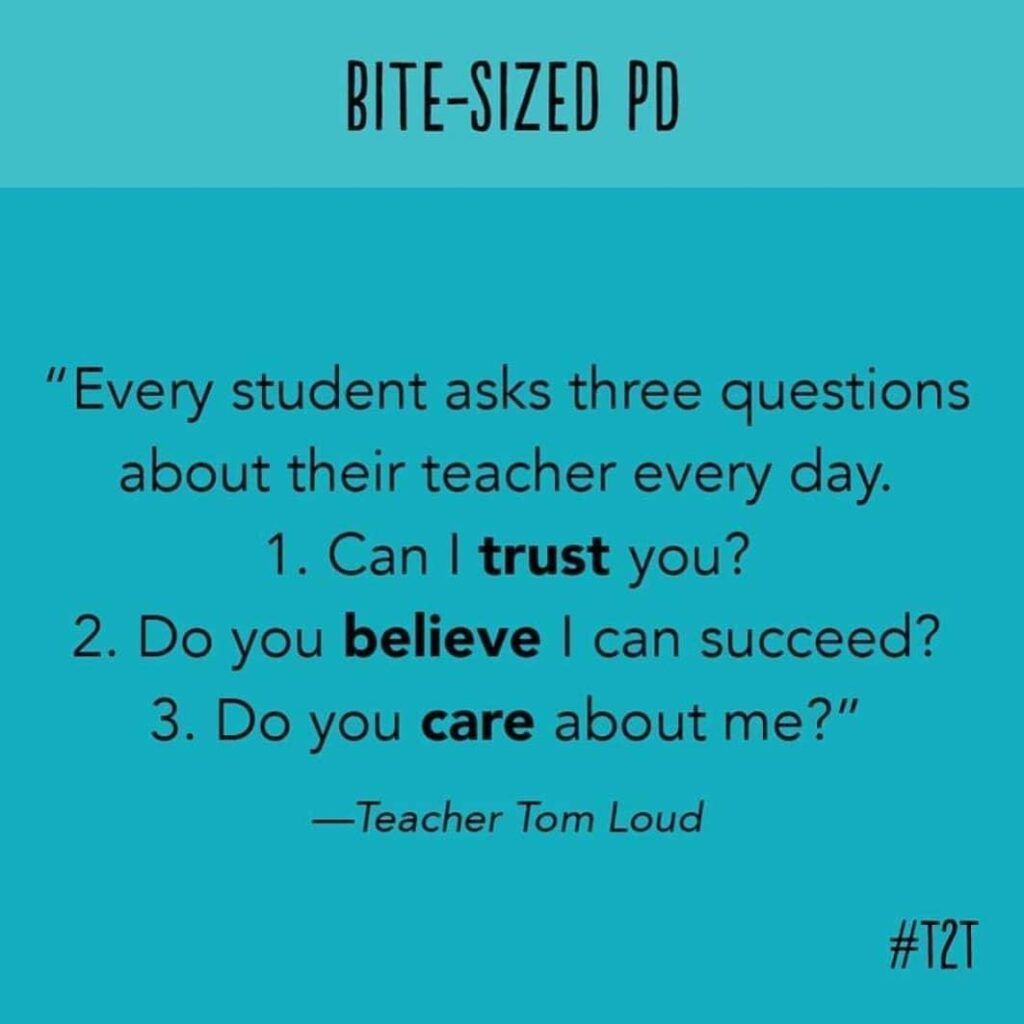