The Common Core State Standards Initiative is a state-initiated effort coordinated by the National Governors Association Center for Best Practices and the Council of Chief State School Officers. While these new standards are being implemented by most states, there is much vocal opposition.

Doing a web search can bring up more opinion than facts. Here are some resources that may help.

Conservatives hate Common Core. The rest of America? Who knows.

Scott Clement at the Washington Post has a good post on the status of Common Core and the challenges ahead. Some highlights... Support for Common Core in polls ranged from 33 percent to 59 percent in a single month in 2014. Americans support the broad goals of Common Core ... [but] The more people say…  learn more

An interesting article on how we got to where we are today -- looking at the options taken and not taken. It concludes with a look at the future of the Standards Movement.  learn more

This video, put out by the Council of the Great City Schools, explains why we need Common Core and how results are measured. But viewing the video can give you an idea of the confusion and fear that people have latched on to to oppose Common Core Standards.  learn more 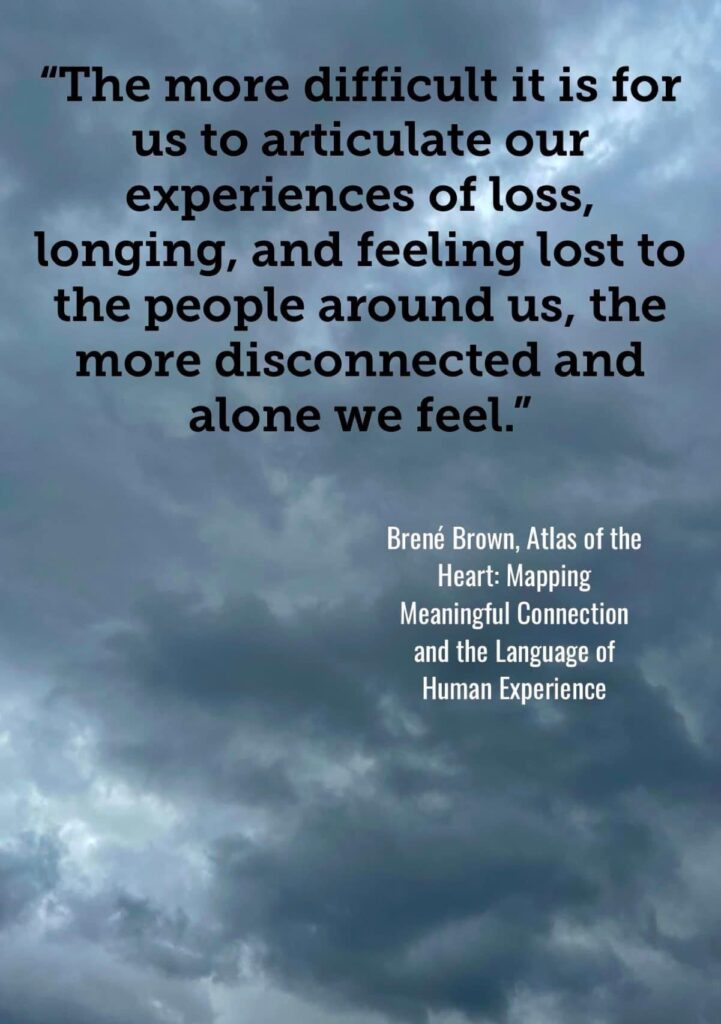