The University of Arizona has also developed a site that illustrates evolution thoroughly and engagingly, Becoming Human. Becoming Human--the title of this site pretty much tells the story! New technologies have given rise to hybrid studies, in this case, paleoanthropology.  learn more

Biology in Motion,developed by an inspiring teacher, uses the Web's animation capacities to illustrate such phenomenon as evolution, the cardiovascular system, and cell division. There are also free links to other topics and games. A dash of humor is present, too.  learn more

The Cells Alive Web site has received several awards for its clear explanation of cellular activity and animated graphics which accompany it. The content revolves about immune systems.  learn more

Centre of the Cell

Fungus is a fun focus for younger scientists. The technique is a role-playing simulation of the lifecycle of the fungus for a full class.  learn more

Using an Atomic Force Microscope, physicists and biologists at Bristol University can now "see" how locusts and moths use their hearing systems to detect very faint vibrations. Images the atomic scale.  learn more

The Biology site at the University of Arizona is intended for students in grades 7-12. It displays up-to-date graphics and activities for the study of cells, including immunology. Many of the exemplars illustrates the development of HIV.  learn more

The Virtual Cell is not so dazzling as Cells Alive; the content, though, is extensive and interactive.  learn more 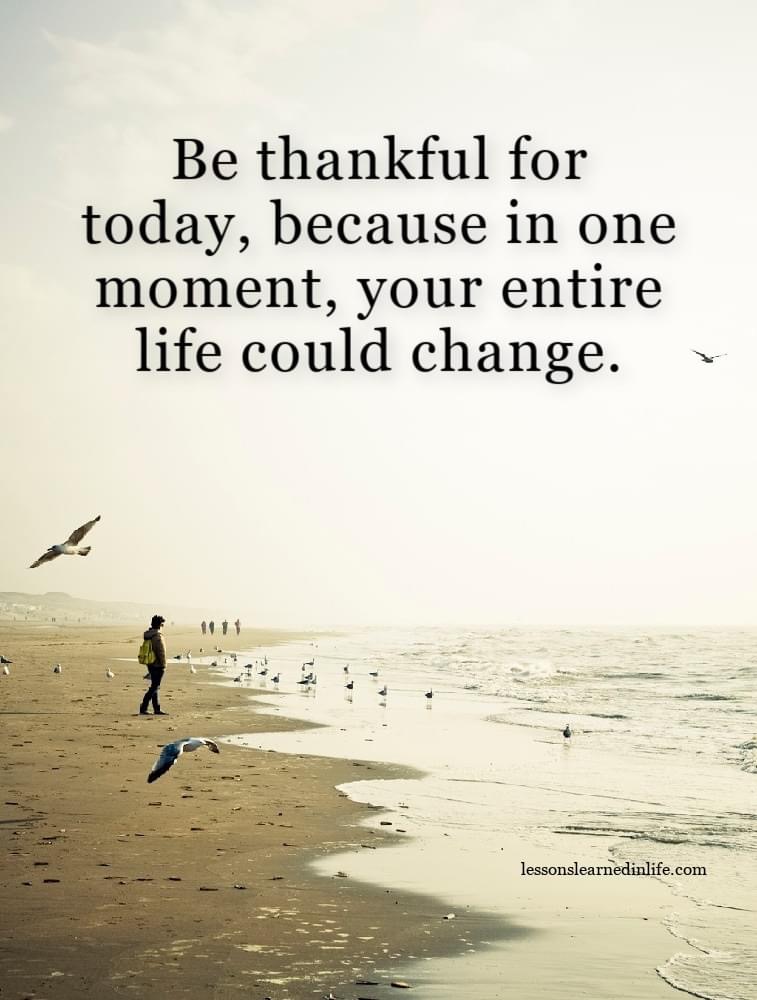