The Language Museum is a curiosity more than an in-depth tool. It includes vocabulary in several hundred languages and dialects. Students will be amazed by the number and complexity of human languages. A major emphases has been placed upon less commonly taught languages, like the many varieties of Arabic and Galcha. 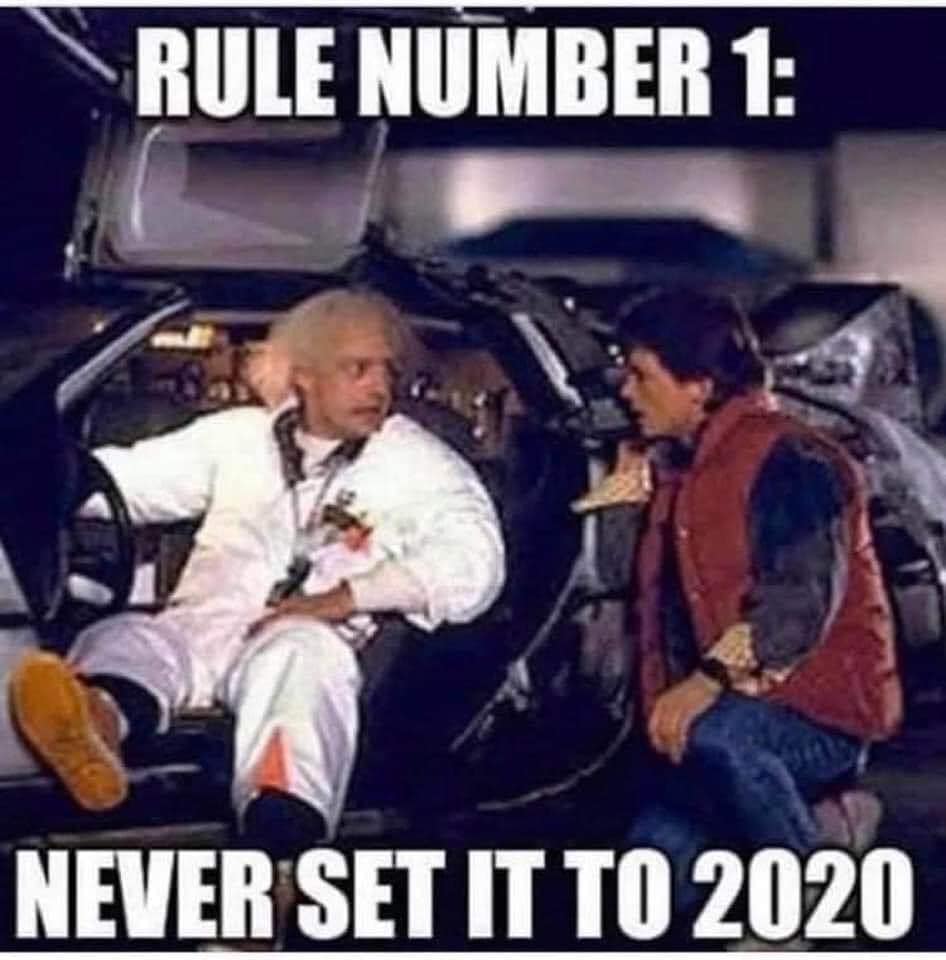