This archive was originally founded as the Archive of American Folk Song at the Library in 1928. Today the Archive includes over three million photographs, manuscripts, audio recordings, and moving images.

It consists of documentation of traditional culture from all around the world including the earliest field recordings made in the 1890s on wax cylinder through recordings made using digital technology. The archive is one of the oldest and largest of such repositories in the world. 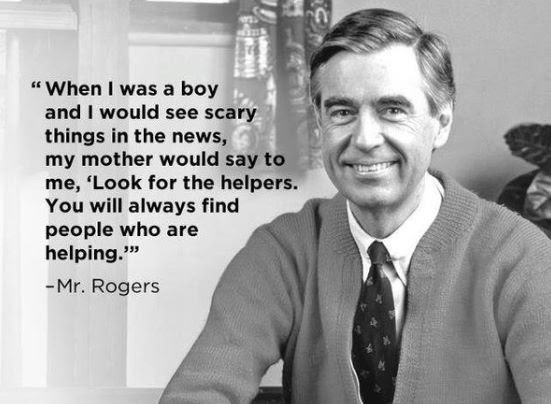