Smithsonian Magazine looks at how scientists used 9,000 years of feline genetics to chart their global rise to power.

Researchers have used genetics to create the most extensive map ever made of cats’ path to worldwide domination. They found that there were two separate waves of human-cat coexistence, with cats befriending both farmers and Vikings in their quest to spread around the globe. It also seems that over the course of this relationship, domestication happened fairly late in the game – if at all. 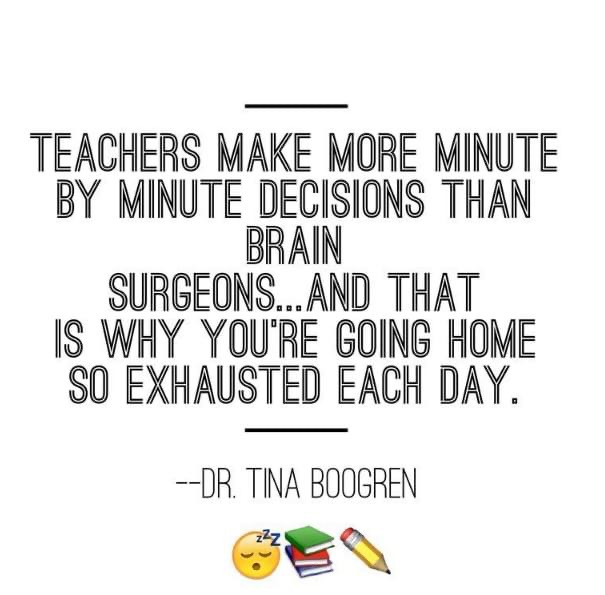