Bonnie Tenenbaum, our “head librarian” and founder passed away on October 15th, 2020. Bonnie (you were always on a first name basis with her) was an educator for nearly 50 years and has been an integral part of K12IRC since its inception. A graduate from both Cal and Stanford, Bonnie used to joke that her team never lost a Big Game.

When Bonnie started this website 25 years ago, you could count the number of educational sites on your fingers and toes. Today there are thousands of sites, including large, well funded corporate sites from the likes of Scholastic and PBS. However, Bonnie was an exceptional educator and the quality of content she curated here for more than two decades is unique.

Bonnie was born Arlene Bonita Katz on October 13, 1944 in Seattle, Wash. She attended the Helen Bush School and the University of Washington, before transferring to UC Berkeley. She majored in history and went on to get an MA in European intellectual history and a teacher’s credential. She taught at Cubberley High School in Palo Alto and Ravenswood High School in East Palo Alto, before returning to academia to get a PhD in educational psychology from Stanford University.

Bonnie’s professional focus was curriculum evaluation. She identified innovative new curricula, designed and conducted formal evaluations, and helped disseminate successful projects across the country through the Federal National Diffusion Network. Running her own business, she consulted for the California Department of Education, numerous school districts across the state, and several Bay Area research labs, including SRI International, American Institutes for Research, and Xerox PARC.

When federal support for education research was slashed under the Reagan administration, Bonnie resumed her own education and pursued a master’s in Public Health at San Jose State. She also taught courses in social studies education at several local universities, including Santa Clara and Notre Dame de Namur. In 1995, soon after the birth of the Web, she started the Internet-based Virtual Public Library Instructional Media Center (now the K-12 Instructional Resource Center), one of the Internet’s first public repositories and index of educational materials, which she personally curated and continued to maintain until her death.

Bonnie’s passionate support for and impact on education was immense, both in Jewish and general education. She helped found two Peninsula Jewish day schools, the South Peninsula Hebrew Day School (SPHDS) — where she also served as head of general studies — and the Gideon Hausner Jewish Day School, as well as the East Palo Alto High School (now called the East Palo Alto Academy). She made major contributions to the development of the Jewish Community Day School in Watertown, Mass. and to Canada/USA Mathcamp. She was a dedicated supporter of first-generation low-income college students, through the Peninsula College Fund and KIPP Bay Area Schools. At Stanford University, she endowed the Bonnie Katz Tenenbaum chair in Education which allowed Stanford to recruit Guadalupe Valdés, one of the country’s leading experts in bilingual education who also became a personal friend and collaborator. And working with the Bureau of Jewish Education of Northern California (now JewishLearningWorks), she created a shared resource center for Jewish educators in every school across the region.

Bonnie will be greatly missed.

You can learn more about Bonnie from her memorial page and her son Josh’s eulogy, where he talked about Bonnie’s life long commitment to education. 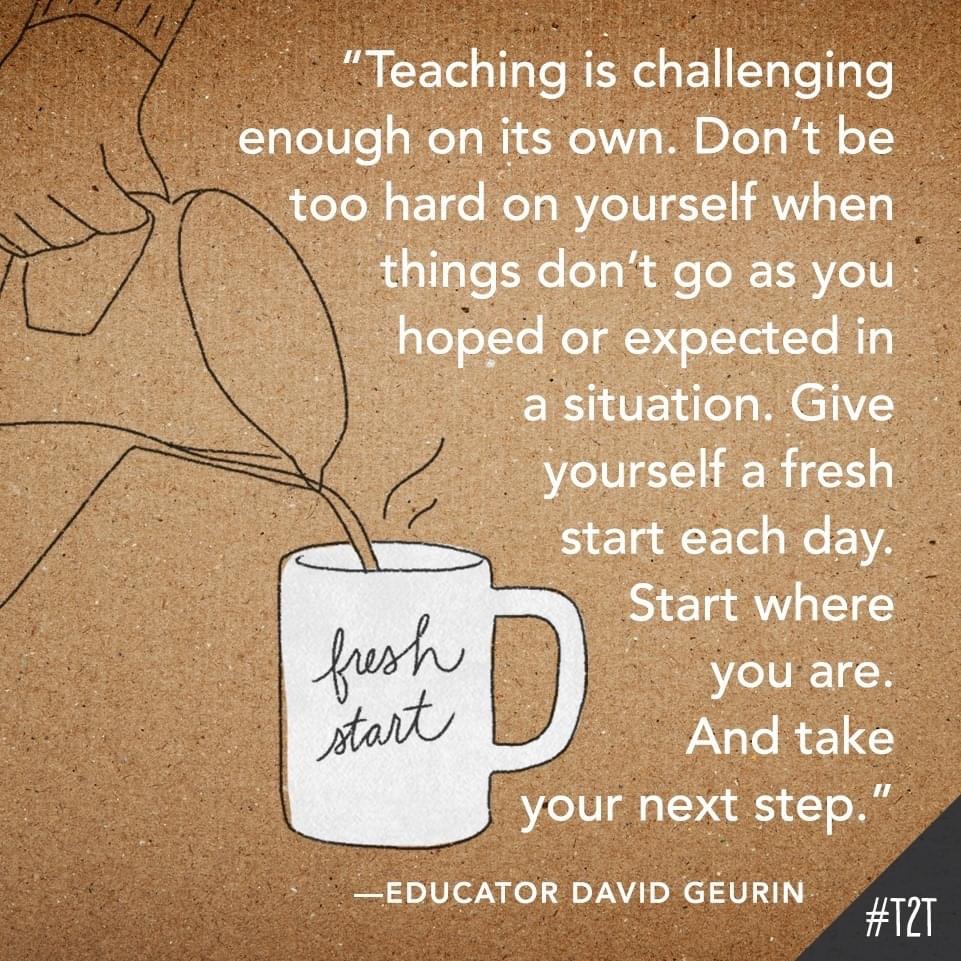