It takes a village to keep a website going.

Here are some of the people and organizations that have helped propel K12IRC over the years.

Dr. Tenenbaum was instrumental in the creation of the library and continued to curate content and provide guidance right up until her passing in October, 2020. She will be greatly missed.

You can learn more about Bonnie here.

An educator for 30 years, both in K-12 and higher education.

Pam is now taking over for Bonnie as our “head librarian” .

Chris Daley, owner of Lodestone Systems, is the webmaster for K12IRC.org. He created all the programing used for the current site and helps maintain the collection.

Cinthia Schmidt was instrumental in the “makeover” of Alice, our site mascot.

Jason Grotte created a great set of icons that were used in an earlier version of this site.

Lodestone Systems has been involved with the site since 1999 and provides web site hosting and technical support.

The Virtual Public Library Instructional Media Center was originally developed in part under the auspices of the National Science Foundation through a contract to TERC (formerly the Technical Education Research Centers) in Cambridge, MA with a subcontract to CommerceNet.

No endorsement of the contents of the current website by NSF or TERC is implied.

CommerceNet did much of the original work to create the web site, and donated web hosting for the website thru May, 2000. 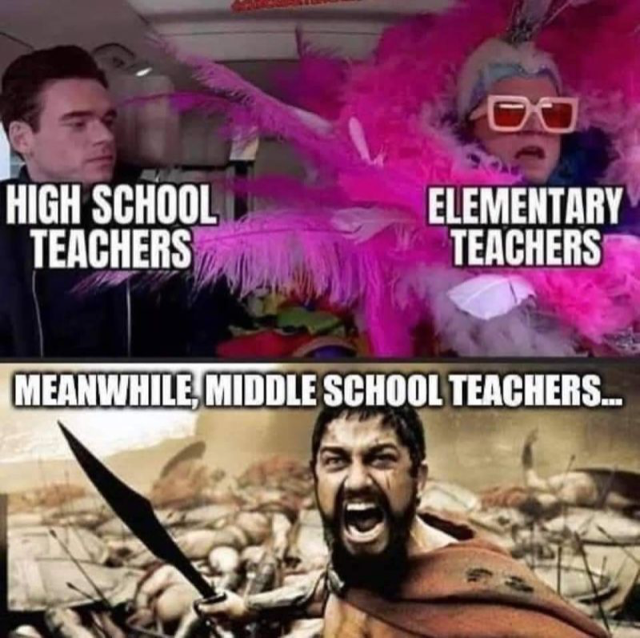