The world of space science offers rich resources for students. Try integrating these resources with historical studies, such as early explorations.

All About That Space

"All About That Space" is a fun music video created by interns at NASA's Johnson Space Center. It was created as a parody of Meghan Trainor's "All About That Bass" to raise interest and excitement for Orion's first flight. See what space scientists do when no one is looking. Makes a great intro video.  learn more

The Exploratorium in San Francisco is offering astrobiology, the understanding of extreme forms of life on our planet and, more importantly, other planets and space bodies. Visit laboratories in sites, inaccessible to students in the real world,such as Licancabur Volcano in Chile.  learn more

In Telecommunications in Education News, vol 8, #1, published by ISTE, a cool project called "Houston...We Have a Problem" was implemented by linking schools in southern California, Hawaii and Maine via e-mail. To solve the problem one school functions as Mission Control while others simulate functions in the Apollo capsule. They are given space-specific tools, e.g., a nuclear fuel cell, and compete to reach home the fastest. (And, you will recall, speed was critical to the lives of the astronauts so let's agree that this model is a "good" competition). This…  learn more

This project has students creating their own version of Juno, the Jupiter orbiter, and using it to detect magnetic field variations in "Jupiter". A good hands-on project for middle grade students.  learn more

NASA For Kids can be a starting point for younger students into the many different activities of NASA. NASA Kids Club is targeted towards kids in lower elementary school, while almost all other sites aim at older children. The cartoon-like format evokes question-asking, such as when will our sun become a shooting star? Interactively, kids…  learn more

Learn about the world of air and space through stories, objects, videos, and virtual programs.  learn more

Will NASA find evidence of water on Mars? Qustions like these and their answers can be found at the National Astrobiology Institute's homepage. Even on earth like Yellowstone National Park where temperatures in the hot springs might be above ninety degrees Centigrade, life thrives in and around them!  learn more

The National Space Society is dedicated to an era when explorers will return to the moon and beyond. It features biographies about all of the astronauts, supplemented with images and sound.  learn more

Stephen was 9 years when he started working on this site with his Dad. Stephen wanted to learn more about space and share it with others. Includes a page on each planet and a quiz!  learn more

If you or your students want to blast off during this summer, try Space Camp. They now have special camps for aviation and robotics.  learn more

Here's a blog post from NASA where researchers discuss how to keep astronauts safe and healthy during long trips through the solar system. Comparing space travel to a very long car trip, this page shows what space travelers are up against. Puts a whole new meaning to "Are we there yet?".  learn more

Space News is an up-to-the-minute resource with classroom lessons, videos and images. To understand scale in our solar system look at vimeo.com/139407849.  learn more

What Happens if Your Body is Exposed to the Vacuum of Space?

In this SciShow video, Hank answers a viewer's most pressing question about what happens if the human body gets exposed to space. Would your head really explode? (Sorry, no.) Surprisingly, a person has been exposed and lived to tell about it, as the video explains.  learn more

Windows to the Universe

Windows to the Universe, from the University of Michigan, just seems to grow more and more incredible each month. Astronomy is a hook to interdisciplinary resources in the humanities. The summer edition of Science Scope, NSTA publication, is devoted to astronomy and the arts. Sponsored by the National Earth Science Teachers Association (NESTA), this site…  learn more 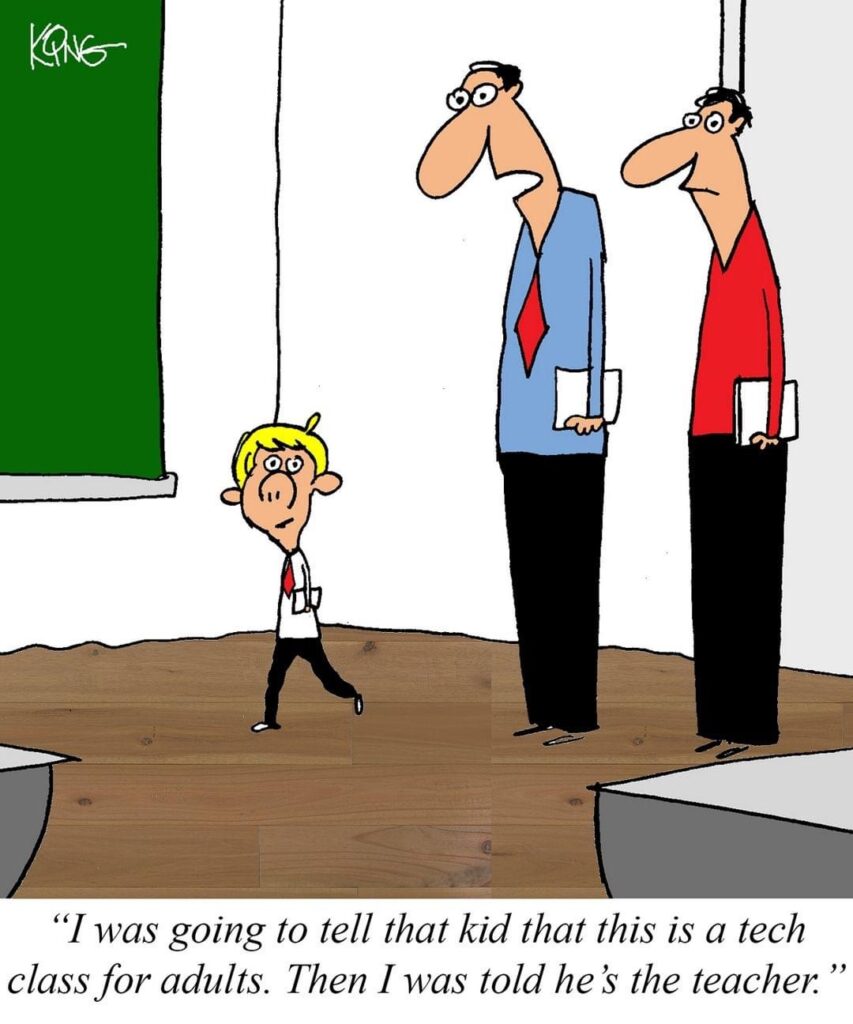