Pictures can sometimes fire the imagination better than a hundred lectures. Print out pictures and decorate the classroom for National Space Day.

Astronomy Picture of the Day

In addition to the main image site, NASA has additional areas dedicated to specific topics. For Astronomy buffs, NASA posts each day a different image or photograph of our fascinating universe, along with a brief explanation written by a professional astronomer.  learn more

Classifying Galaxies demonstrates how scientists classify galaxies for identification and function. It comes complete with a lesson plan!  learn more

Google Sky, using the same interface as Google Maps, provides an exciting way to browse and explore the universe. You can find the positions of the planets and constellations on the sky and even watching the birth of distant galaxies as seen by the Hubble Space Telescope. Google Sky provides an in-depth look at the…  learn more

How scientists colorize photos of space

The Hubble Space Telescope (and most telescopes) only takes photos in black and white. To make those beautiful space photos like the ones here, scientists add the color later using a technique first developed around the turn of the 20th century. It allows us to see behind dust clouds and view how stars are created.  learn more

NASA's image library consolidates imagery spread across 60 collections into one searchable location. Students can embed content in their own sites and choose from multiple resolutions, including the original size, to download. NASA images cover everything from space and spacecraft, to stunning pictures of the Earth and it's climate and people. Most of the images…  learn more

Exhibits at the National Air and Space Museum web site are altered to match a spotlight in the real museum.  learn more

The National Air and Space Museum hosts a searchable library of digital images and video. Images include Museum events and behind-the-scenes activities, historic photos, and pictures of artifacts captured by their staff photographers.  learn more

Space.com presents current photos of the cosmos and encourages students to learn more about the images. More photos and videos can be found on their home page and the rest of the site.  learn more 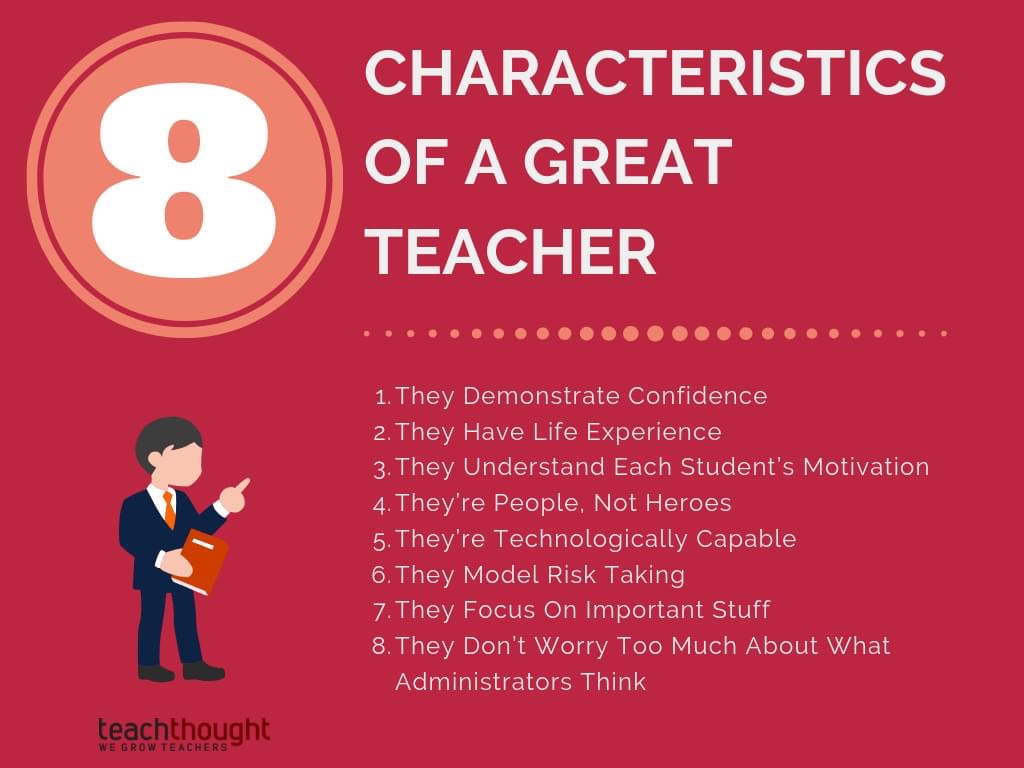