At one Iowa school a groomed portion of the schoolyard has been subdivided into acreage for woodland, prairie and wetland environments. Students perform hands-on “history” in these environments.

The experiences in these historical environments can be compared and contrasted with the same settings today to help students understand continuity and change over centuries. Most environmental studies projects focus on short-range changes and scale. These sites provide another perspective on the impact of time. They have received high praise from teachers.

Art of the Inuit

Through their artwork, the Inuit tell stories of their past and their feelings. When you look closely at the birds and animals in Inuit art, you will see that each one often has its own special character. The individual appearance of the creatures in Inuit art grows out of respect that Inuit gave to all…  learn more

The discovery of the monumental Lascaux cave in 1940 brought with it a new era in our knowledge of both prehistoric art and human origins. Today, the cave continues to feed our collective imagination and to profoundly move new generations of visitors from around the world. Try this interactive site for studying the cave paintings…  learn more

Living History Farms in Urbandale, Iowa is an interactive, 500-acre outdoor museum that tells the amazing 300+ year story of how Iowans transformed the fertile prairies of the Midwest into the most productive farmland in the world. Walking trails and tractor-drawn carts connect the 1876 Town of Walnut Hill to each of the historical farms.…  learn more

National Museum of the American Indian

The National Museum of the American Indian, part of the Smithsonian, contains 800,000 artifacts of Native American culture from sites all over North and South America. Check out their on-line offerings.  learn more

The Oregon-California Trails - Learning Center helps to educate people about the westward emigrant trails. The story of the emigrant trails is immensely rich and spans not only the middle decades of the nineteenth century, but continues to influence our world today. Lesson plans are provided under School Resources People & Stories   Emigrant Trails Hall…  learn more

The Perseus site contains about 400 ancient Greek texts and 13,000 images. While not interactive, it illustrates the bountiful historical sites, available on the Web and to which most schools lack access currently.  learn more

Slavery in America, underwritten by New York Life, is a deliberate search for previously unknown documents and eyewitness stories about slavery, the Jim Crow years and 20th century segregation. The site has been composed by high school teachers and prominent historians.  learn more 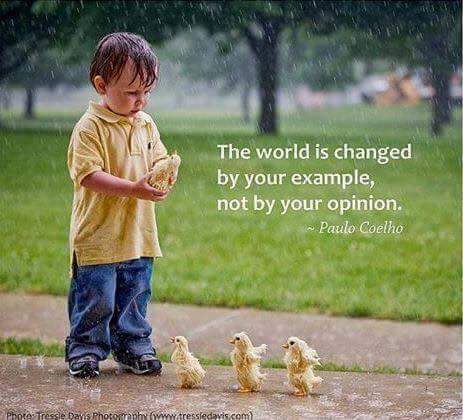