While some search engines will turn up sites in other languages, bi-lingual educational sites are still rare, especially for K-12 students. This opportunity is very exciting — not only because it draws in foreign language teachers to the online world but also because students can learn specific knowledge and words in another language which are up-to-date. Your foreign language students might consider creating a multi-lingual web site, covering anything from local history to community resources to regional attractions.

Ethnologue is a comprehensive reference work cataloging all of the world's known living languages. Since 1951, the Ethnologue has been an active research project involving hundreds of linguists and other researchers around the world and is considered a definitive source. Easily accessible by both students and scholars. Who knew Arabic, Basque, Catalan, Chinese, Japanese, Q'anjob'al,…  learn more

Fantastic Features We Don't Have In English

There are lots of interesting features in other languages, some of which English would really benefit from having. Tom Scott talks about four of them: time-independence, clusivity, absolute direction, and evidentiality. This video shows how language helps shape the speaker's view of the world.  learn more

Hello to All The Children of The World

How Many Languages Are There in the World?

The Linguistic Society of America has an interesting writeup this subject. One of the issues is what constitutes a "different" language? Also the problem of languages disappearing every month. The best estimate is 6,909 distinct languages identified as of 2009 and 7,102 identified in 2015.  learn more

Languages Spoken in Each Country of the World

This page lists the official language of each country as well as other major languages spoken. For some countries, the percent of the population that speaks each language is also given. While Ethnologue is more in depth, this page presents the results in tabular form, making comparisons easier.  learn more 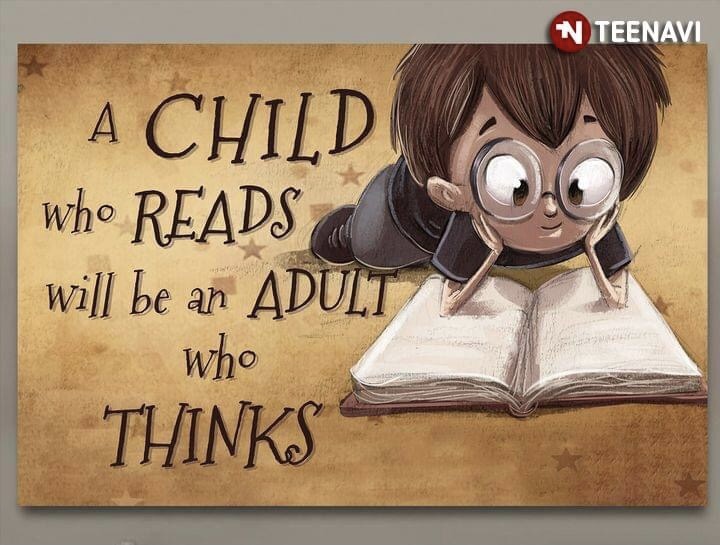