Some of the exhibits described here are virtual in that they exist only on Web pages and some are real in that the Web page is a “photo” of an exhibit in a real museum. We call them exhibits because they are static. They were selected to reflect the diversity of history.

The Center for Educational Telecommunications has in-gathered a variety of media about the history, culture and current life of Asian peoples to the U.S. You will find Chinese, Vietnamese and Pacific Islanders--more information about some groups than others.  learn more

Portsmouth's D-Day Museum is Britain's only museum dedicated solely to covering all aspects of the D-Day landings in Normandy, France, on 6 June 1944. Currently going thru a redesign to reach a 21st century audience, it includes a wide variety of first hand accounts.  learn more

At the San Francisco Museum's Gold Rush exhibit are artifacts and letters of advice from the miners' wives.  learn more

Great Depression and The New Deal

This resource is maintained by the FDR Presidential Library & Museum. Includes New Deal Art, the Wagner Act, facts & figures about the Great Depression and a Student Resources section.  learn more

While much of the content of the Mariner site in Newport News, Virginia, is about the physical museum itself, it also offers interesting links to the world's explorers and the ships that carried them. For a fee advanced students can access special collections and rare documents. Might be fun to consider one research project, using…  learn more

Another site for sailors, the Mary Rose, includes audio of crew members' talk on this Henry VIII warship, sunk in 1545.  learn more

The Peabody Museum hosts a number of on-line exhibitions, including ones on how students lived at colonial Harvard, how 1870s photographs of Japanese people and scenes - created as tourist souvenirs - were collected by scientists, how Katsina dolls were viewed as rainmakers the Hopi tradition, and a fun look at footwear across cultures.  learn more 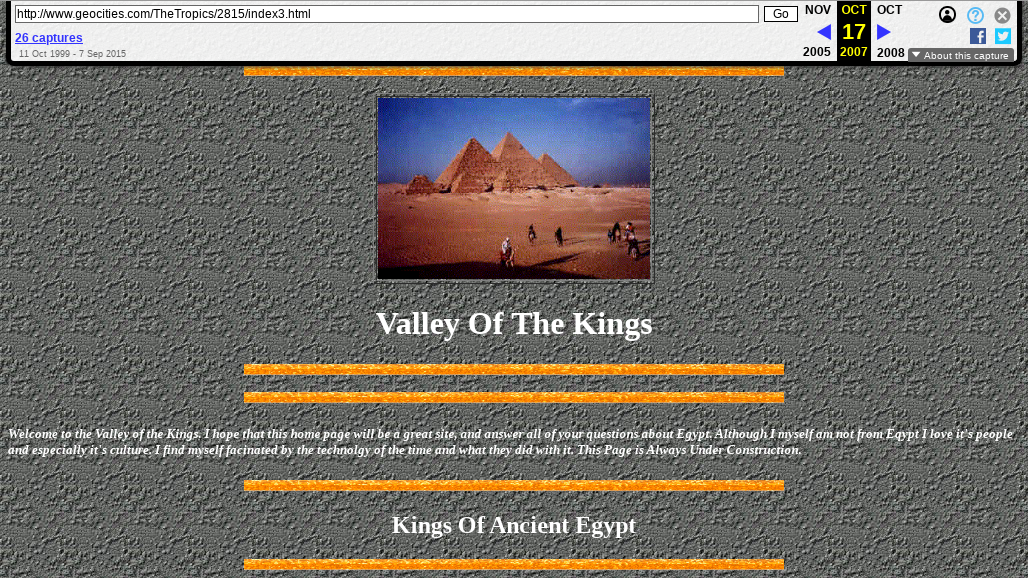 Valley of the Kings

This archived web site provides a fascinating look at the kings Of ancient Egypt.  learn more

The Palace of Versailles includes a wide variety of on-line resources, including virtual exhibitions and 3D / 360 degree views of the palace and it's treasures.  learn more

Ancestry.com includes a blog section with many articles of interest to budding historians. Two hundred years ago, the United States stood at the edge of a frontier — both literally and figuratively. This article looks at what life was like at that exciting time – everything from food and life expectancy to employment and entertainment.  learn more

This site is an Oral History of Rhode Island Women during World War II, compiled by students in the Honors English Program at South Kingstown High School in the Spring of 1989.  learn more 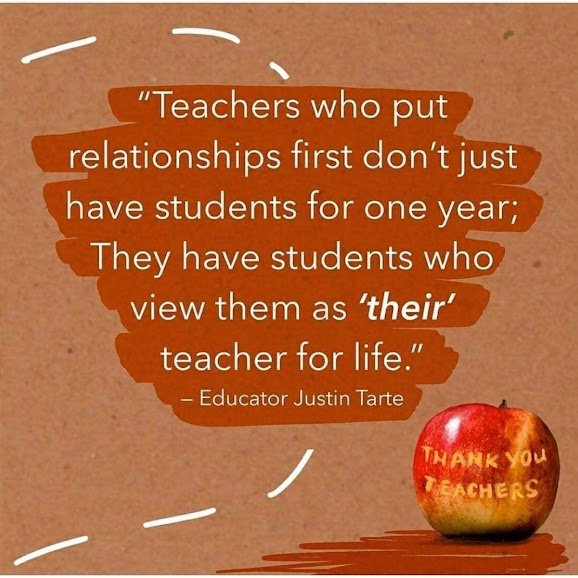