With the wide variety of free-to-use animation software now available, there is no reason not to incorporate animation into art and STEM curriculum.

Not every teacher can be an expert on all of these tools. Spread the skills around and then you can concentrate on your classroom and go to your “experts” when you need something.

Remind your students about copyright issues when scanning in or capturing images or music for their projects.

Think of Alice like a 3D animated version of Scratch. Alice is freely available 3D programming environment that makes it easy to create an animation for telling a story, playing an interactive game, or a video to share on the web. It allows students to learn fundamental programming concepts in the context of creating animated…  learn more

Here is an example of how the Alice programming language can be used to create animations. While there really isn't much of a plot, you can see how complex scenes can be created. And, as Alice is a programming language, you can add options to change the story with each telling.  learn more

Alien Song ("I Will Survive")

This video was created by Victor Navone using Animation Master. Check out this link to learn how it was created. This video, after it had gone viral, was good enough to get Victor an interview and a job at Pixar.  learn more

Stop frame animation -- think Chicken Run or the old Gumby cartoons -- can easily be done with programs like Clay Animator (free!). Includes information and videos as to how stop motion animation is created.  learn more

Randy Krum highlights the best examples of complex data displayed in visual format - infographics - found in magazines, newspapers and on the Internet. This site can be used as a springboard for the best ways you and your students can present complex topics.  learn more

Unreal Engine 4 is a complete suite of game development and animation tools originally made by game developers, for game developers. The people started discovering that it can be used for everything from 2D mobile games to movies and virtual reality. Think a high end version of Alice-3D available totally for free. This tutorial steps…  learn more

A very robust yet inexpensive tool for 3D animation is Animation Master from Hash. While not free, it is easy to use for budding animators and can be used to teach the basics of computer animation.  learn more

HyperStudio allows you to create storybook-like animation or "card stacks" that can import images from podcasts, webcams, and more. Hyperstudio is the chief tool for young multimedia makers in training studios for film houses. Student products with Hyperstudio have been incorporated into both entertainment and documentary films. Easy for the novice, it is designed for…  learn more

Pencil2D Animation is a free, open source, cross platform program that can be used to create traditional 2D animations in a wide variety of styles. Supports both bitmap and vector drawing, onion skinning, and importing reference and background images. Resources include getting started and tutorial videos. Make a great tool to introduce animation ideas and…  learn more

Here are some examples of what you can do with Pencil2D. The wide variety of animation styles it supports is amazing.  learn more

Pixar In A Box

A collaboration between Pixar Animation Studios and Khan Academy, Pixar In A Box looks at how animated moves are made, and in the process helps students answer an age old question: Why do I need to learn this stuff? Their answer to this question is a series of interactive lessons, each of which demonstrate how…  learn more

RenderMan is the software that brought you everything from Toy Story to Finding Nemo and Cars. RenderMan is now free for all non-commercial purposes, including education and personal projects. While RenderMan is complex, it can be a great asset for your advanced students. Just browsing thru the site will give you new ideas.  learn more

The Deep by PES

Adam Pesapane (aka PES) is an American director and stop motion animator who uses man-made objects to portray sea creatures in "The Deep". As part of Showtime Network's "Short Stories" series, he shot the video to look like an imaginary nature documentary. Using simple objects and some background music, your students can create equally interesting…  learn more

Interactive 3D is sweeping through the professional world at a breakneck pace. By integrating Unreal Engine in your curriculum, you can prepare students for the jobs of tomorrow. And you can do it for free.  learn more

In addition to making Alien Song ("I Will Survive"), Victor has a great web blog where he talks about the animated movies he's worked on, tutorials, and more.  learn more 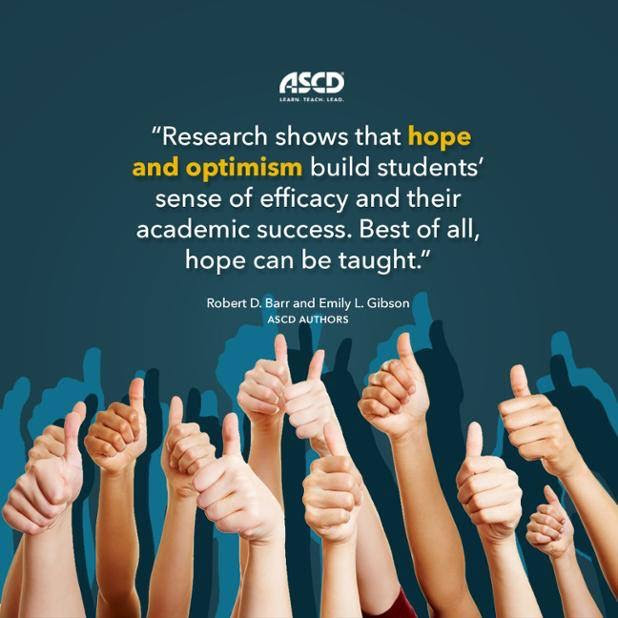