In 1775, General George Washington received a poem from one of colonial America’s most famous writers. Its verses praised the burgeoning revolution, invoking the goddess of their new nation to aid the general’s cause. But this ode to liberty wasn’t written by some aloof aristocratic admirer. Its author was a young enslaved Black woman. Charita Gainey details the works of poet Phillis Wheatley.

Get to know the life and works of poet Phillis Wheatley, an enslaved woman who became one of colonial America’s most famous writers.  Lesson by Charita Gainey Aug 16, 2022 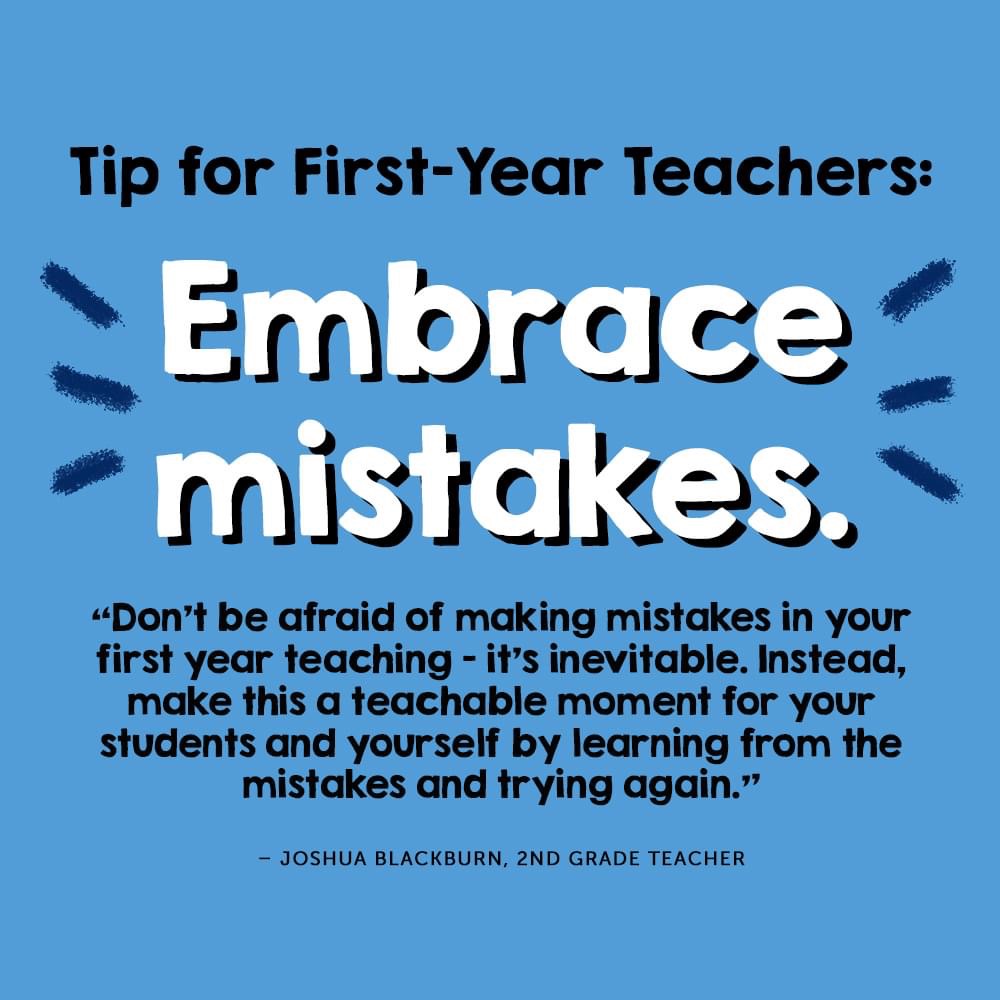