A review of U.S. public opinion in the two decades since 9/11 reveals how a badly shaken nation came together, briefly, in a spirit of sadness and patriotism; how the public initially rallied behind the wars in Afghanistan and Iraq, though support waned over time; and how Americans viewed the threat of terrorism at home and the steps the government took to combat it. 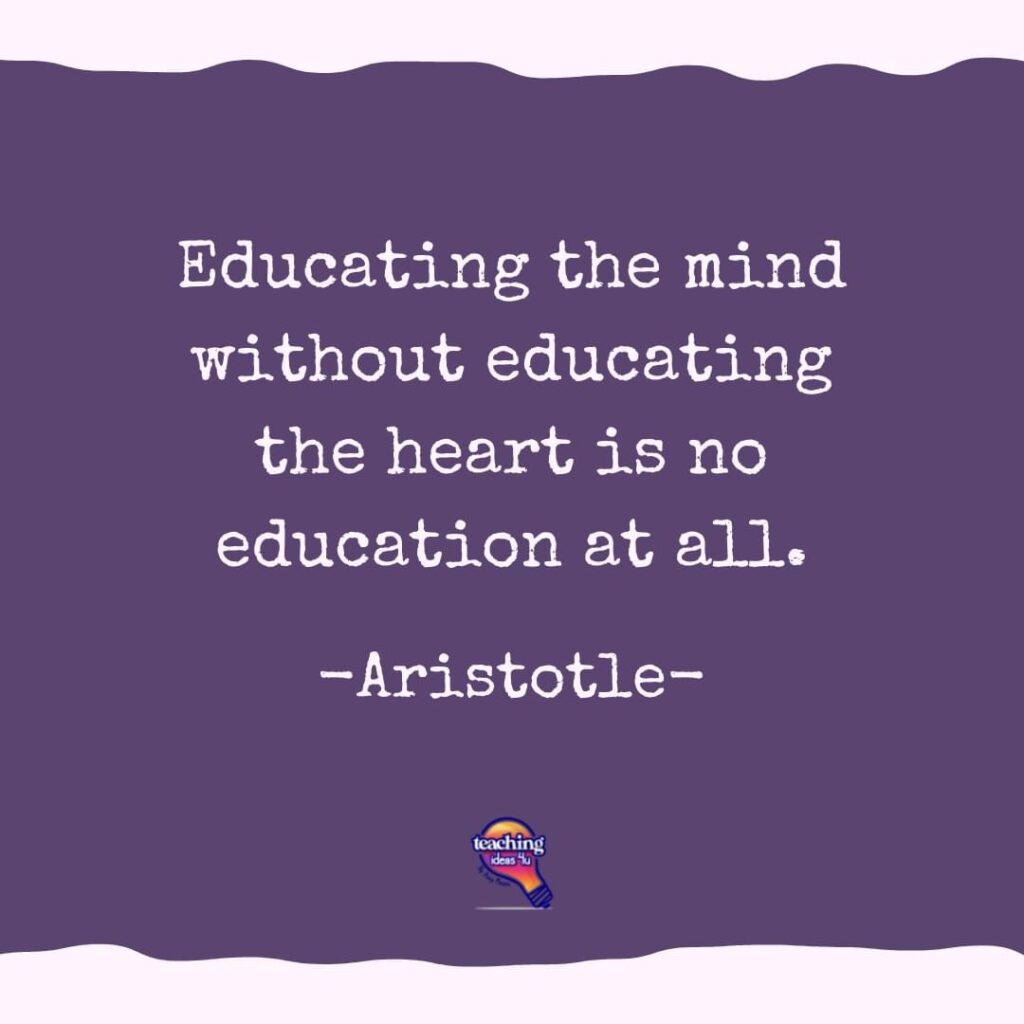