On the morning of 11 September 2001, 19 terrorists from the Islamist extreme group al Qaeda hijacked four commercial aircraft and crashed two of them into the North and South Towers of the World Trade Center complex in New York City. A third plane crashed into the Pentagon in Arlington, Virginia. After learning about the other attacks, passengers on the fourth hijacked plane, Flight 93, fought back, and the plane was crashed into an empty field in western Pennsylvania about 20 minutes by air from Washington, D.C. The Twin Towers ultimately collapsed, due to the damage from the impacts and subsequent fires. Nearly 3,000 people were killed from 93 different countries. Most of the fatalities were from the attacks on the World Trade Center. The Pentagon lost 184 civilians and servicemembers and 40 people were killed on Flight 93. It was the worst attack on American soil since the Japanese attacked Pearl Harbor in 1941. 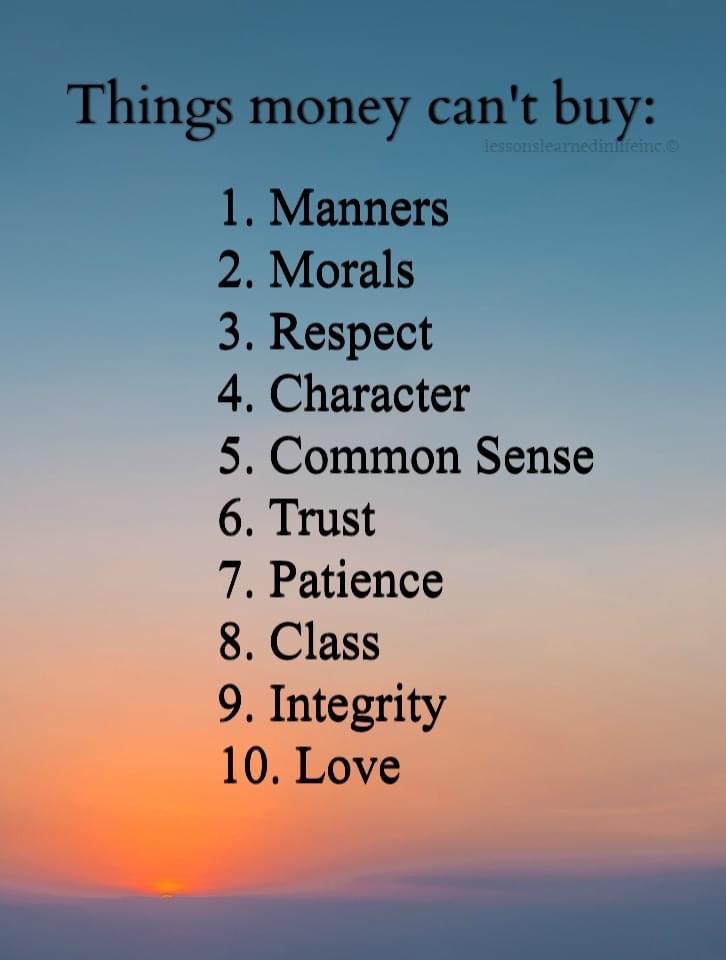