Code.org’s 2015 third annual Hour of Code includes this Minecraft module in partnership with Microsoft. It’s part of their worldwide campaign that tries to demystify code by teaching the basics of computer science in just an hour.

Students tackle a series of 14 coding challenges, including some free play time so they can take the coding tactics they learn and explore the Minecraft world with code.

Instead of typing in text, kids six and up can use a tool called Blockly, a Google project that represents lines of code as blocks, making it easier to visualize how commands and loops and logic statements fit together. 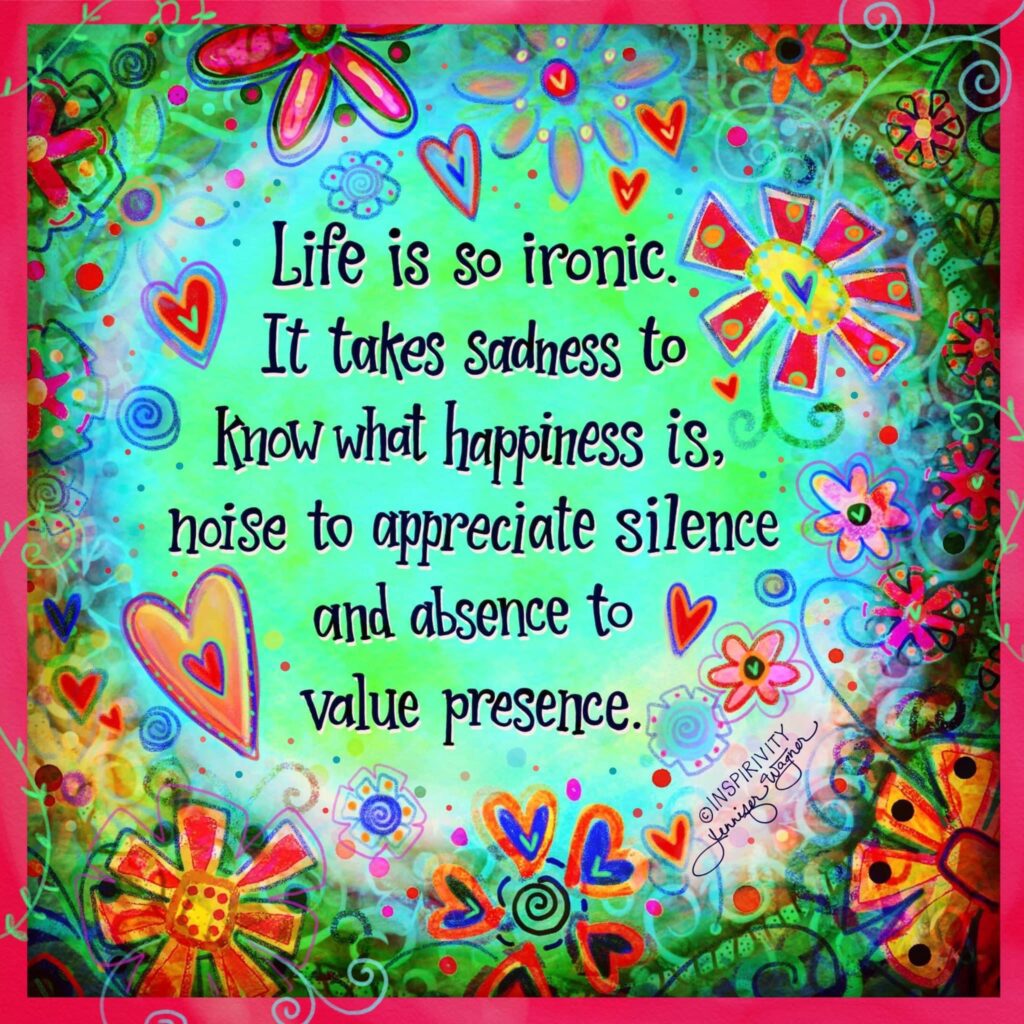