The Smithsonian Institution has launched a new 3D scanning and printing initiative to make more of its massive collection accessible to schools, researchers and the public worldwide. Some of the first 3D scans include the Wright brothers’ first airplane, Amelia Earhart’s flight suit, casts of President Abraham Lincoln’s face during the Civil War and a Revolutionary War gunboat. 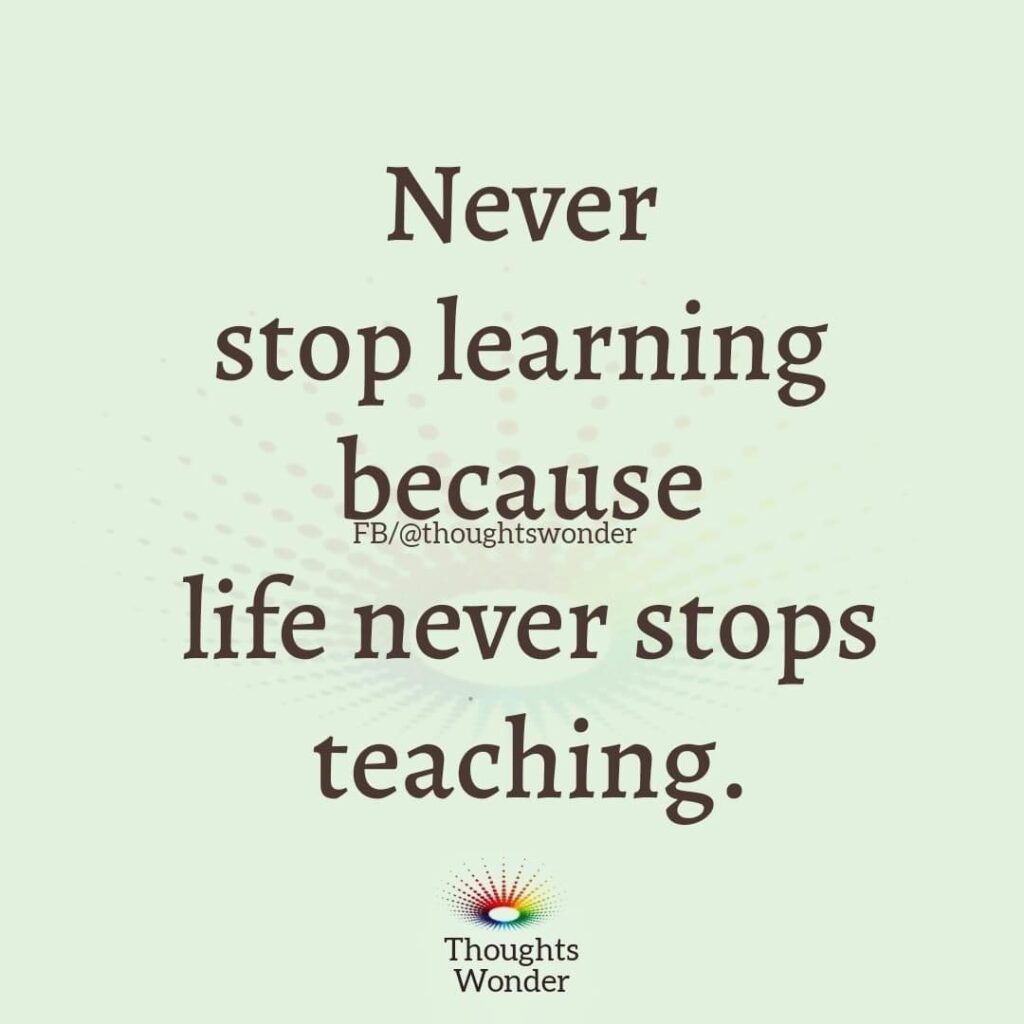