Gorongosa National Park was once famous for its lion population, but during Mozambique’s struggle for independence and subsequent civil war, the park’s iconic wildlife suffered. In 2008, a massive ecosystem restoration project began.

Today, many animals are bouncing back in large numbers, but it’s unclear if the lions are also making a strong recovery. The Gorongosa Lion Project is using trail cameras to identify new lions and gather data about their behavior. 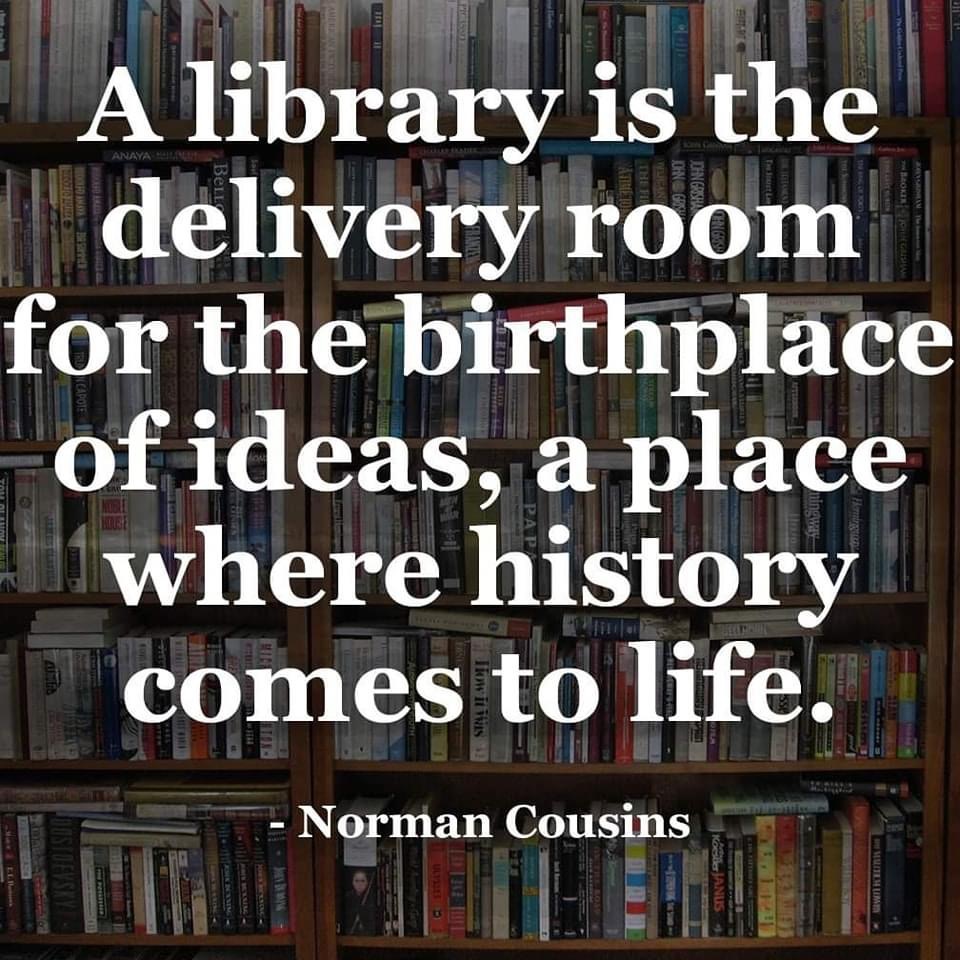