Due to the United States being a relatively young independent nation, almost every President from their 250-year history has been photographed. 39 of the 45 people that have held the highest office were caught on camera, and thanks to colorizer James Berridge, you are now able to every President in color. January 20th, 2021 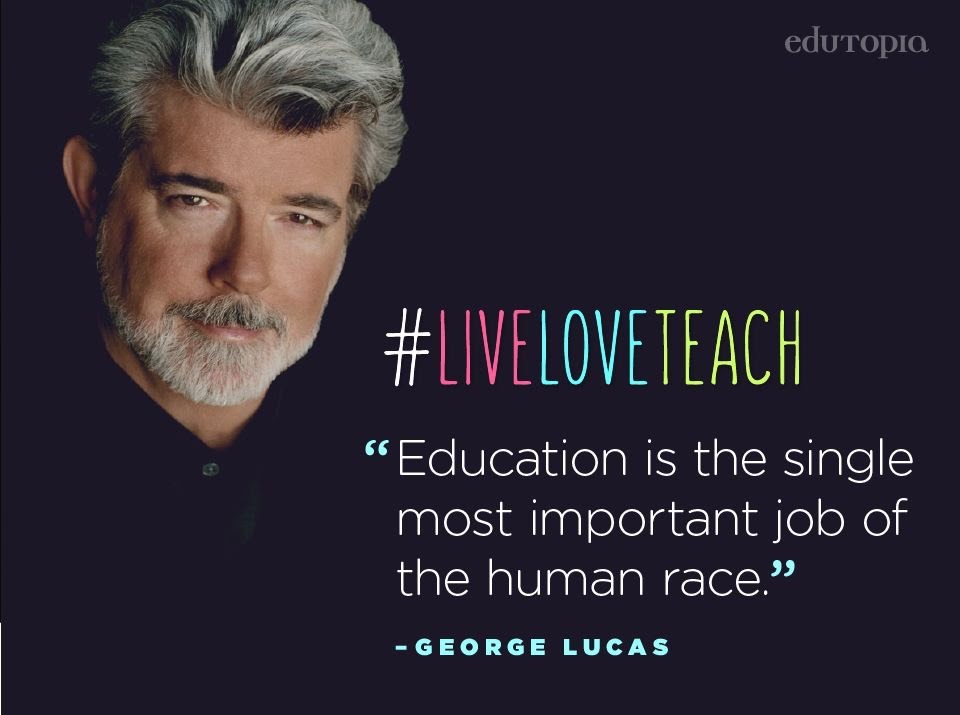