Werner Heisenberg was one of the greatest physicists of the twentieth century. He is best known as a founder of quantum mechanics, the new physics of the atomic world, and especially for the uncertainty principle in quantum theory. He is also known for his controversial role as a leader of Germany’s nuclear fission research during World War II. After the war, he was active in elementary particle physics and West German science policy.

Use the timeline at the top to navigate the exhibit or start here. 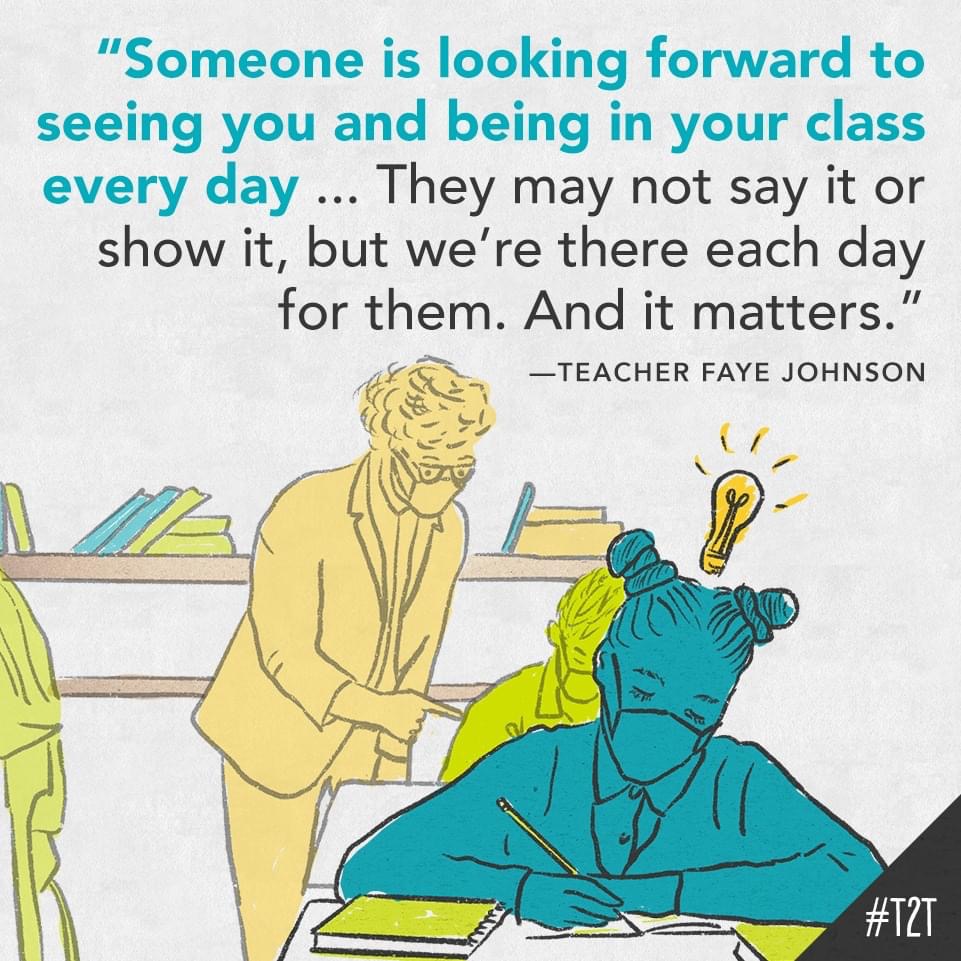