These downloadable, high-resolution images of Earth’s city lights were created with data from satellites originally designed to view clouds by moonlight. It turned out they could also map the locations of permanent lights on the Earth’s surface and even icebergs.

With these images, you can “see” the United States interstate highway system (especially in the West), islands in the ocean, the Nile River, and the Trans-Siberian rail route in Russia.

The brightest areas of the Earth are the most urbanized, but not necessarily the most populated. Compare western Europe with China and India.

Earth’s City Lights are remarkable, allowing one to identify major cities and roads just by their lights. It also graphically shows the difference between “have” and “have not” nations. 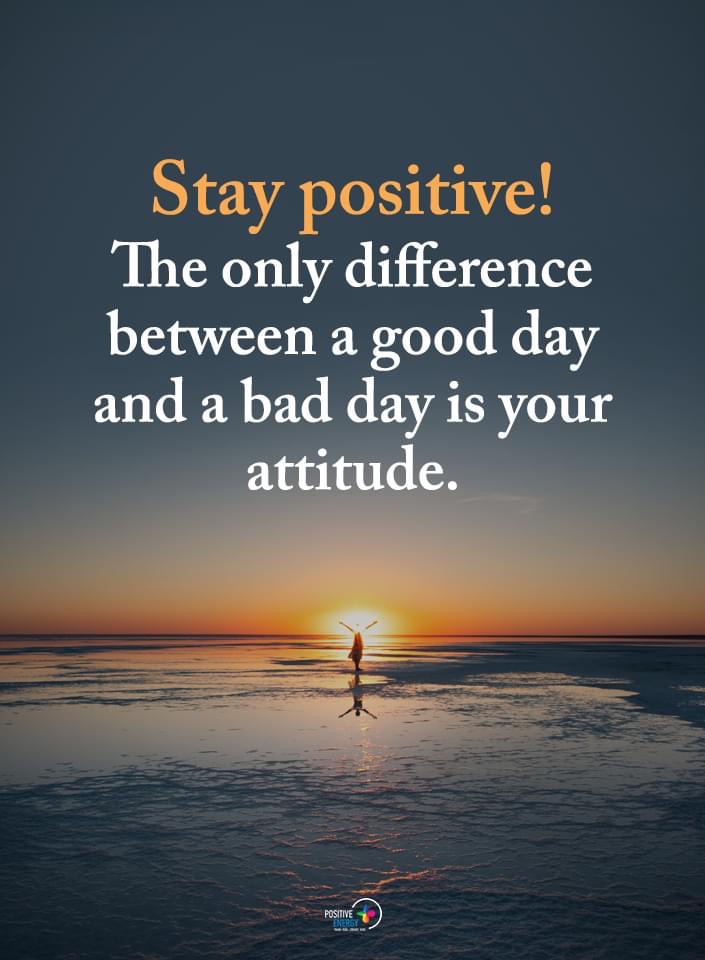