Strangely, although we feel as if we sweep through time on the knife-edge between the fixed past and the open future, that edge – the present – appears nowhere in the existing laws of physics. Albert Einstein wrote in 1955, “… the distinction between past, present and future is only a stubbornly persistent illusion.” And yet, at the quantum level, outcomes are random and unpredictable, even as particle behavior collectively follows statistical patterns.

A Swiss physicist, Nicolas Gisin posits that the problem is in the math. If you reject existence of numbers with infinitely many digits (i.e., infinite precision) and use what’s called intuitionist math, the strict determinism implied by Einstein’s equations gives way to a quantum-like unpredictability. If numbers are finite and limited in their precision, then nature itself is inherently imprecise, and thus unpredictable. 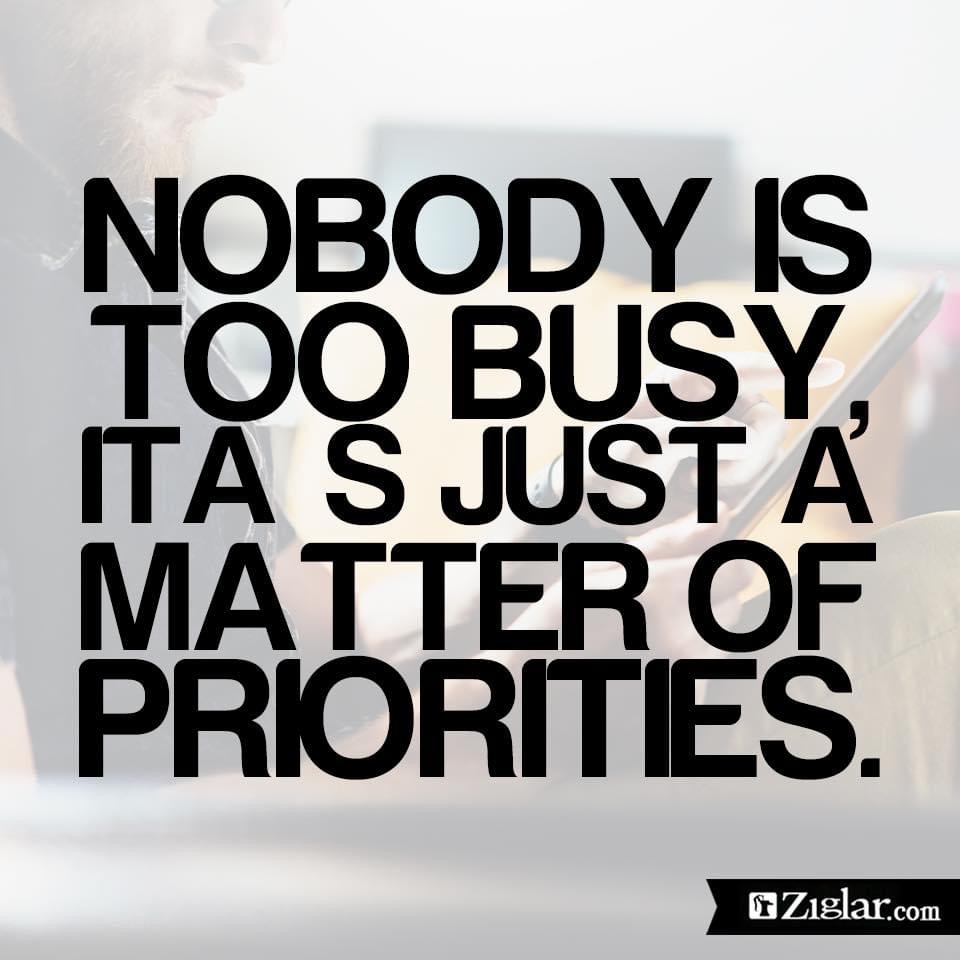