Many STEM programs revolve around robots. While robotics is becoming an important 21st century skill, spending hours in front of a keyboard debugging control programs or working with expensive equipment you can never take home has its limitations. When done, all you have to show for it is some lines of code and maybe a picture or a video.

Airplanes like the ones featured here can be built in a few hours using foam board and hot glue. While the motor, battery and electronics are relatively expensive, they can be easily moved from one aircraft to the next. As Claira’s video shows, this allows the student to keep the bulk their creation as a memento of all their hard work. And, as the Flite Fest video shows, airplane creation and decoration allows for a lot of individual creativity. Even if a student is not interested in the technology of airplanes, there are still a number of ways in which they can be engaged. 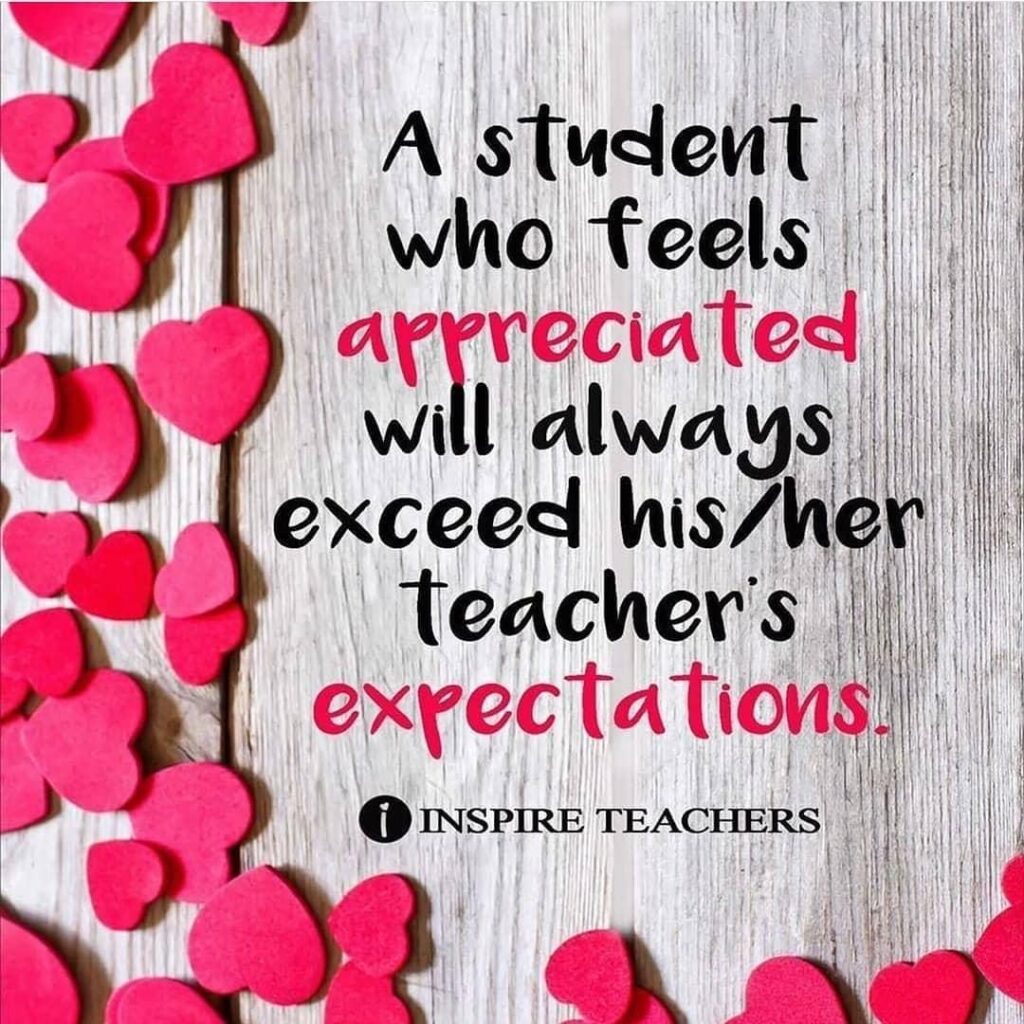