These projects are exemplars of “popping up” one level of student understanding of environments by focusing on modeling. It lends itself to thinking about thinking.

At the same time, these environments are familiar so students can imagine their workings easily.

In 1986, Craig Reynolds created a simple computer model of coordinated animal motion such as bird flocks and fish schools. The creatures in Cragig's simulated flocking simulations are called Boids. While it looks complex, flocking behavior can be created by giving each Boid three simple steering behaviors which describe how to maneuver based on the…  learn more

How do schools of fish swim in harmony?

How do schools of fish swim in harmony? How do the tiny cells in your brain give rise to the complex thoughts, memories, and consciousness that are you? Oddly enough, those questions have the same general answer. This TED-Ed video by Nathan S. Jacobs explains the concept of emergence, the spontaneous creation of sophisticated behaviors…  learn more

How To See Thoughts

While the site's premise is a little "different", the result is a great tutorial on how to create different types of objects in Starlogo TNG. How To See Thoughts asks us to think of thoughts as things that inhabit the spaces we share, responding to what is happening around them, acting partly under our control,…  learn more

This series of YouTube videos shows you how to create an ant colony, a simple example of decentralized systems, using Starlogo TNG. It starts out with an example of the finished demo and then takes you thru each step of creating the environment. Once you've completed the tutorial, you and your students and expand it…  learn more

Stanley & Stella in Breaking The Ice

While primitive by today's standards, in 1987 this computer generated animation was cutting edge. The video used algorithmically-generated flocking and schooling behaviors as outlines in Boids.  learn more

The mathematics of fish schools and flocks of humans

This non-technical article looks at Professor Ian Couzin's work on how a group of individuals make decisions about how to move and where to go all at once? Similar to Boids, he found that motion for any individual entity as governed by three factors: a short-range repulsive behavior (don't run into each other), an intermediate…  learn more 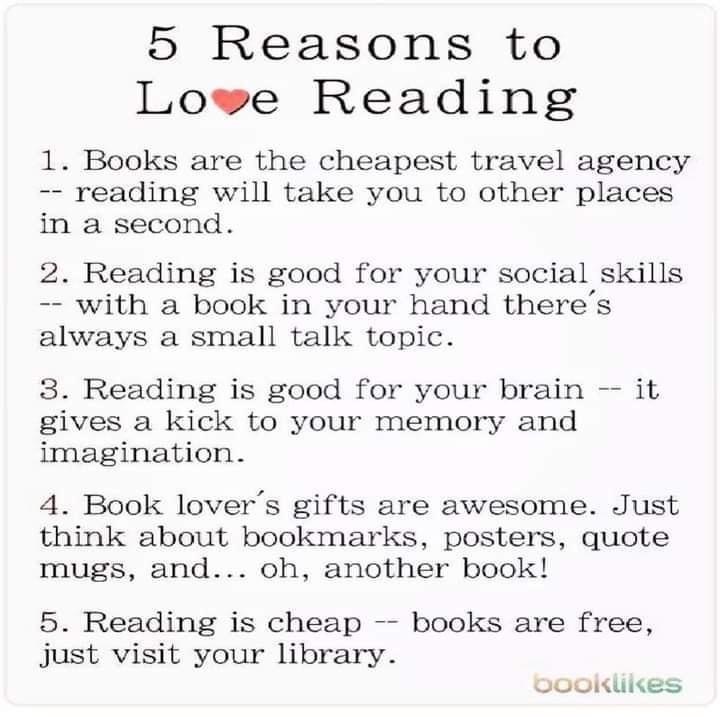