Talking about AIDS & HIV is not easy for many adults. The discussion can go into areas that are not comfortable or may go against district policies. Even so, young people represent the fastest growing group of new HIV infections.

Getting the information to them, via a classroom discussion or more low key thru browser bookmarks, a flyer, or poster can prevent a lot of needless pain and suffering.

Of the almost forty million people alive today with HIV (Human Immunodeficiency Virus) or AIDS (Acquired Immunodeficiency Syndrome), at least one quarter are young people aged 15-24 and over 90 percent live in developing countries.

In the U.S., young people account for the majority of new HIV infections.

Two decades after the appearance of HIV, an estimated 35 million people have died of AIDS-related causes. The World Bank and other international organizations recognize AIDS as a global development problem that must be tackled for the benefit of all people—rich and poor, young and old.

One of the best resources for AIDS/HIV information, testing, and speakers is your local AIDS support organization. Do a Google search or check with your local county hospital.

The Advocates For Youth site has a number of lesson plans, including one to introduce HIV and AIDS and to present methods for students to seek additional information about HIV.  learn more

AVERT is an accessible web site proving people with knowledge about HIV to protect themselves and others from infection, reduce stigma and break down barriers to treatment and support. Based in the U.K., they have a global reach with a concentration in the last 10 years in southern and east Africa, India and Russia. Avert…  learn more

Being Young And HIV Positive

This resource is aimed at teens who have only recently found out they have HIV, or have grown up knowing they have HIV. Being a young person living with HIV brings its own challenges. Topics include taking responsibility for your health, telling your friends, and having relationships.  learn more

The Centers for Disease Control and Prevention (CDC) is one of the best places for authoritative information, providing a wide range of resources from "Are You at Risk?" to "Hoaxes and Rumors".  learn more

This article in The Guardian is a much less technical take on the HIV origin story, noting that the first AIDS death in the U.S. is believed to be an African American teenager [Robert Rayford] in St Louis in 1969.  learn more

There has been endless debate around the origin and path of HIV, with many suggesting it was created by "the government". This slightly technical article traces the origins of HIV back to the 1920's and the Democratic Republic of Congo and shows how it spread from there to the rest of the world over the…  learn more

If you haven't heard this yet, you will. What science has found in extensive studies is that a person living with HIV on antiretroviral therapy (ART) with an undetectable HIV viral load in their blood for at least six months has a effectively zero risk of transmitting HIV to a sexual partner. This means people…  learn more 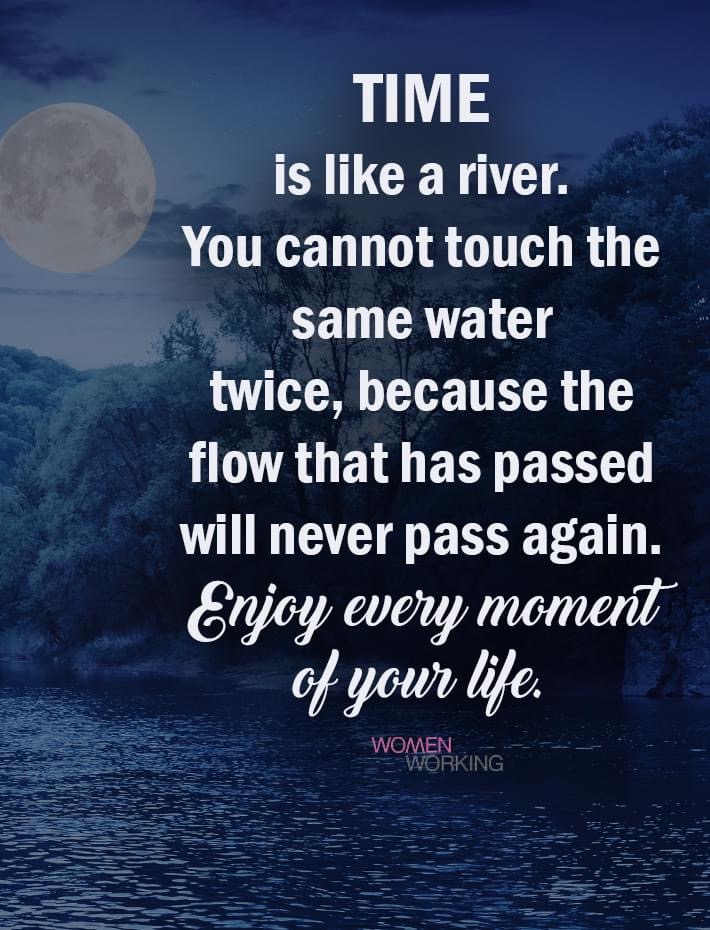