Parenting has never been easy. But the widespread adoption of smartphones and the rise of social media has introduced a new wrinkle to the challenges of parenthood. In fact, a majority of parents in the United States (66%) – who include those who have at least one child under the age of 18, but who may also have an adult child or children – say that parenting is harder today than it was 20 years ago, with many in this group citing technology as a reason why, according to a Pew Research Center survey conducted in March. 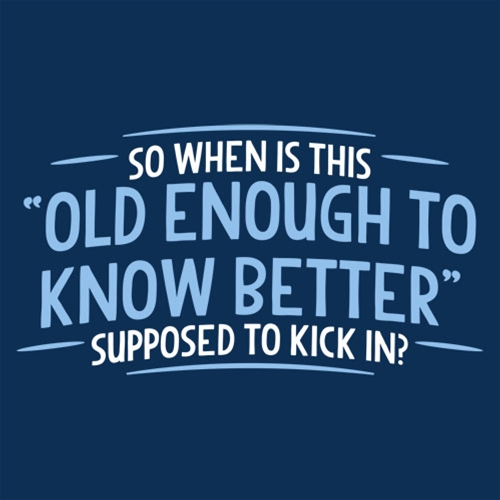