Women in Literature have often faced adversity in the field. When world-known author J.K.Rowling first sought publishers for her Harry Potter series, she was rejected 12 times. When she finally scored a deal, her publisher recommended that she utilize a “gender-neutral” name to help her appeal to a broader audience. That’s when she decided to utilize her initials, J.K.,  instead of her birth name, Joanne Kathleen Rowling. Harry Potter took the world by storm and has sold over 500 million copies globally, in over 80 languages. Her true gender identity was revealed early on, but the success of the novel took precedence. MARCH 04, 2022 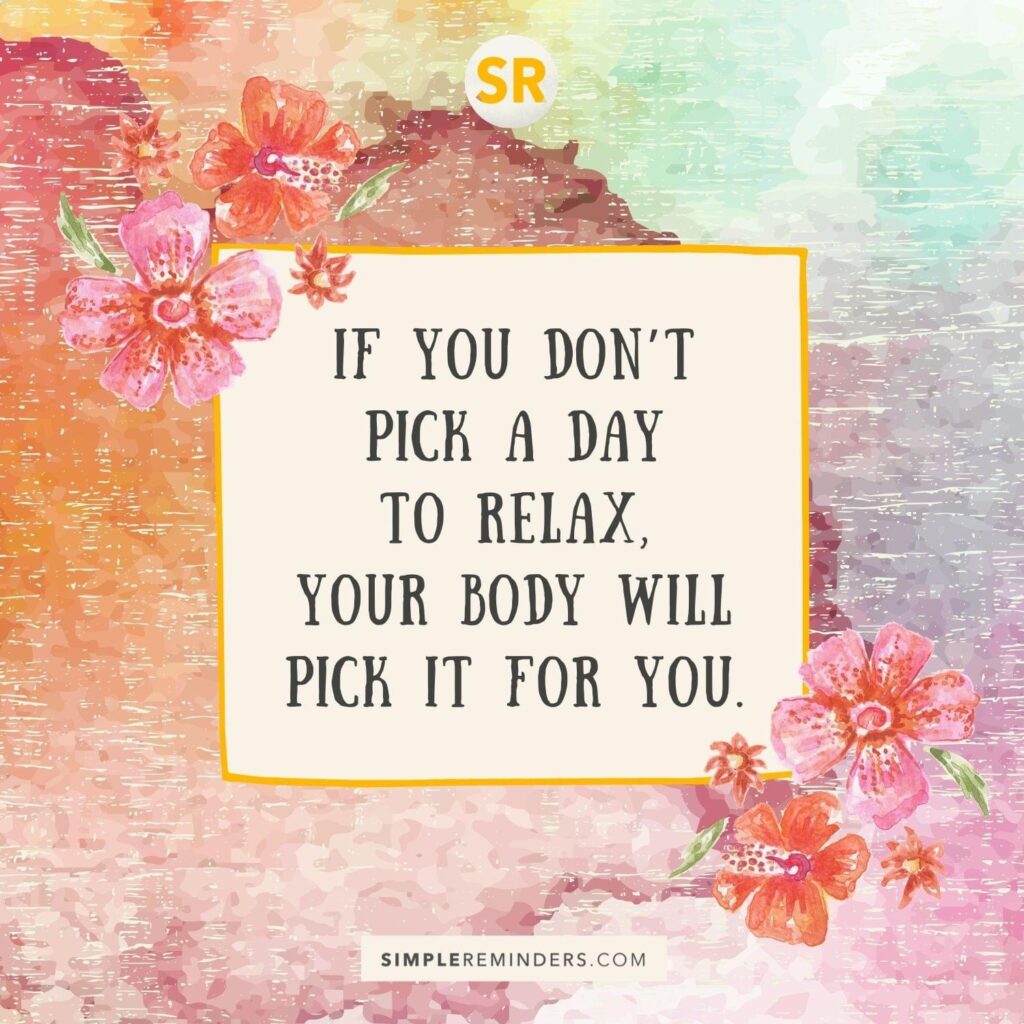