In 1986, Craig Reynolds created a simple computer model of coordinated animal motion such as bird flocks and fish schools. The creatures in Cragig’s simulated flocking simulations are called Boids.

While it looks complex, flocking behavior can be created by giving each Boid three simple steering behaviors which describe how to maneuver based on the positions and velocities its nearby flockmates.

This model was used to create parts of the Stanley & Stella video and can be easily replicated using StarLogo TNG. 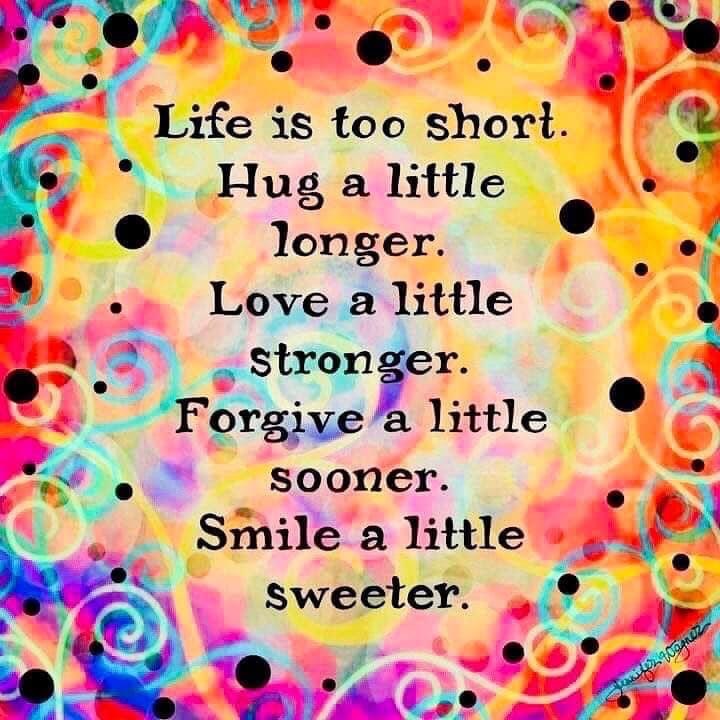